Straight out of development limbo.

Feist a shadowy and vibrant platformer, is available now complete with GOG Galaxy Achievements for Windows and Mac OS X with a 10% launch discount – DRM-free on GOG.com.

In Feist, you’re just a small, furry forest creature. You’ll travel beautifully colored plains and fight off spectacularly alive creatures both smaller and faster than you, or bigger and stronger. It’s a simple premise for a visually simple game beneath which hides a responsive, intelligent AI and a polished physics engine. At its core, Feist is a physics based action platformer with a history dating as far back as 2009 – that’s when the game was nominated for Excellence in Visual Art in the Independent Games Festival. The game’s art style, though equal parts stunning, timeless and trendsetting, is additionally complemented by a fully physics based world – from idly swinging blades of grass through organic movements and character animations – it all makes for a visual and gameplay experience that feels uniquely analog.

Enter the Gungeon just got a massive Supply Drop update! 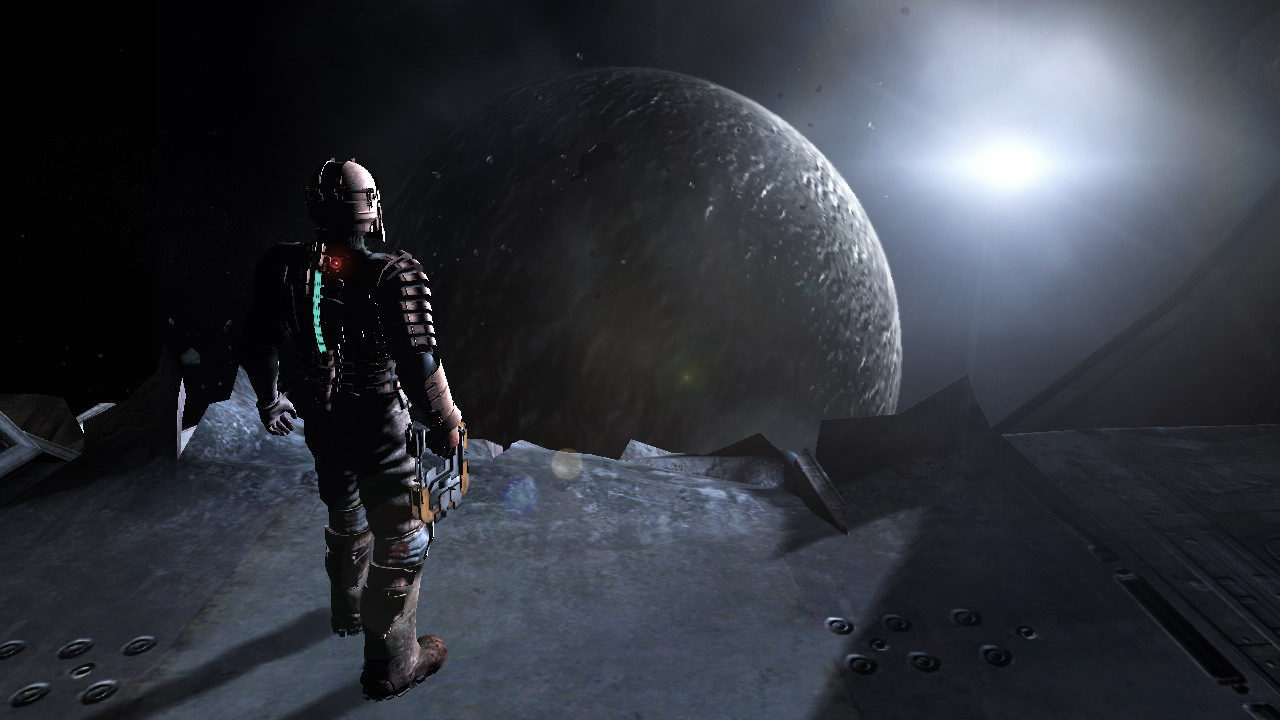 10 of the best Easter Eggs in video games

Godhood is out of the development stage!