UPDATE: after receiving a lot of precious feedback from the gamers, creators of Danger Scavenger have decided to make it even more fun. That’s why the game has changed its status on GOG.COM to In Development as it awaits further updates and insights from our community. Among the announced expansions to the game these are […]

In 1972 a crack commando squad threw you in prison for a crime you didn’t commit. Now you must try to escape! UnMetal is coming soon DRM-free on GOG.COM. It’s a 2D stealth/action game where the goal is to escape from an enemy military base. While achieving this, you’ll soon discover that what started as […]

Some games never get old and even years after release still manage to give us loads of fun. This Weekly Sale on GOG.COM is dedicated to timeless DRM-free classics with discounts reaching up to 89%. Here are some of the best examples: Deus Ex GOTY Edition (-86%) is an excellent blending of RPG and FPS […] 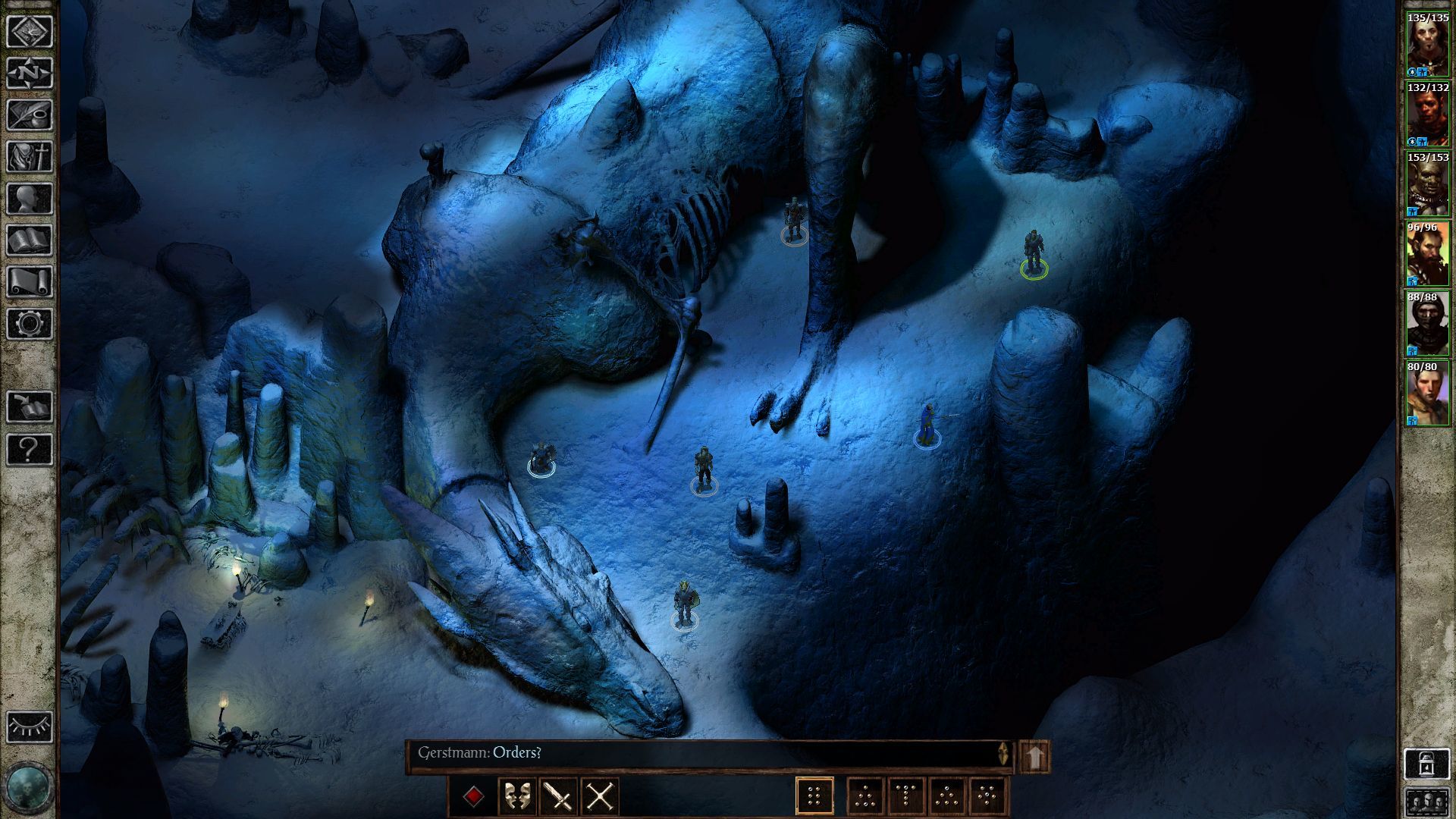 Roll for History: Natural 20! If you are a fan of both Dungeons & Dragons and video games, join us as we use our nat 20 skill check to take a look back at the amazing game that is Icewind Dale. Currently celebrating its 20th anniversary, Icewind Dale is a role-playing game that’s based on […]

Farming was never so… strange. Stay tuned, because Atomicrops is coming soon DRM-free on GOG.COM. This roguelite farming simulator gives you the chance to cultivate and defend the last farm in the post-apocalypse wasteland. Farm mutated crops, marry townsfolk, and kill every mutant creature that tries to invade! …read more Source:: GOG – Good Old […]

Witness the sight of the crushing steel and hear the sounds of the screeching metal. The latest Weekend Sale on GOG.COM features games with a lot of heavy-duty combat machines with up to 90% discounts. Here are some of them: BATTLETECH (-75%) is a turn-based sci-fi strategy game set in 3025 when the galaxy is […]

Now you can take the chance to immerse yourself in this narrative card game about relationships and communication. Free Signs of the Sojourner: Prologue is up for grabs on GOG.COM. Learn how to grow through the cards you choose to play and prepare yourself to experience the full version of the game. …read more Source:: […]

Unleash your dark side by creating a unique underground dungeon from a huge array of rooms, traps and structures. Dungeons 3 Complete Collection, consisting of the base game and its 7 DLCs, is now available DRM-free on GOG.COM with a 10% discount which ends on 3rd July 2020, 12 AM UTC. …read more Source:: GOG […]

Today is a big day for all Cyberpunk 2077 fans. Take a look at what’s coming to Night City on the CD PROJEKT RED Twitch channel. Also, be sure to visit GOG.COM’s Twitch – our Stream Team will comment and discuss the Night City Wire stream with you. What are your opinions on the event […]