Remeber this? Here’s the amicable conclusion!
JOINT STATEMENT BY 3DR, INTERCEPTOR, AND GEARBOX
Gearbox Software, 3D Realms and Interceptor Entertainment have resolved their differences; the parties have voluntarily ended all litigation between them.
From Mike Nielsen (3D Realms CEO): “When Interceptor acquired a license to develop ‘Duke Nukem Mass Destruction’ (‘Duke Nukem Survivor’) from 3D Realms, we did so in good faith and were not aware of any conflict. We never intended to cause any harm to Gearbox or Duke, which is why we immediately ceased development after Gearbox reached out. To secure the future of Duke, 3D Realms has agreed with Gearbox that a single home serves the IP best. And as big Duke fans, we’re excited to see what Gearbox has in store for the ‘King.’ As for our own games, we’re eager to complete development of the ‘Bombshell’ game and get it in the hands of our fans.”
STATEMENT BY FREDERIK SCHREIBER
I’m really happy that the lawsuit between Gearbox, 3DR, and Interceptor has come to an end. Right now, I, along with my Interceptor colleagues, are busy making the finishing touches on “Bombshell.” We can’t wait until you guys can play it!
Now that the lawsuit is over, I’d like to say a few things about my history with Gearbox, and hopefully clear some things up. I’ve been a huge Duke fan for many years, and the original Duke Nukem 3D was a big influence on me and my career in this industry that I love.
I want to express my deepest gratitude to Gearbox for allowing me to work on Duke Nukem Reloaded. I decided to cease production of Reloaded in 2011 to establish Interceptor and work on Rise of the Triad.
I want to make it clear now, once and for …read more 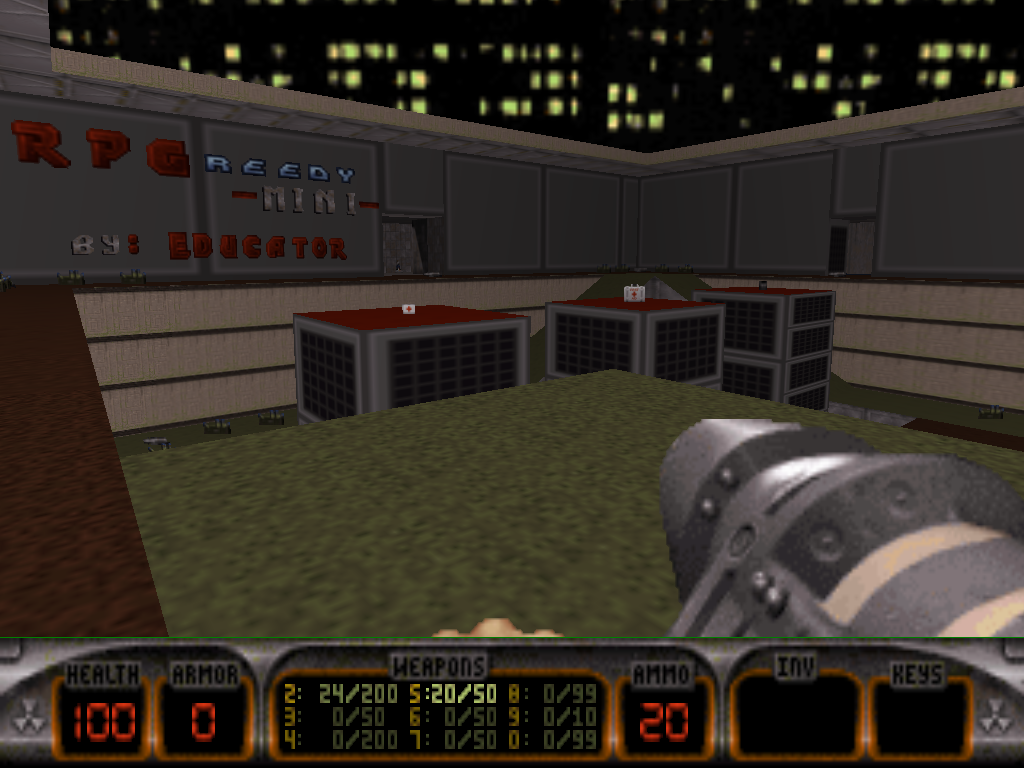 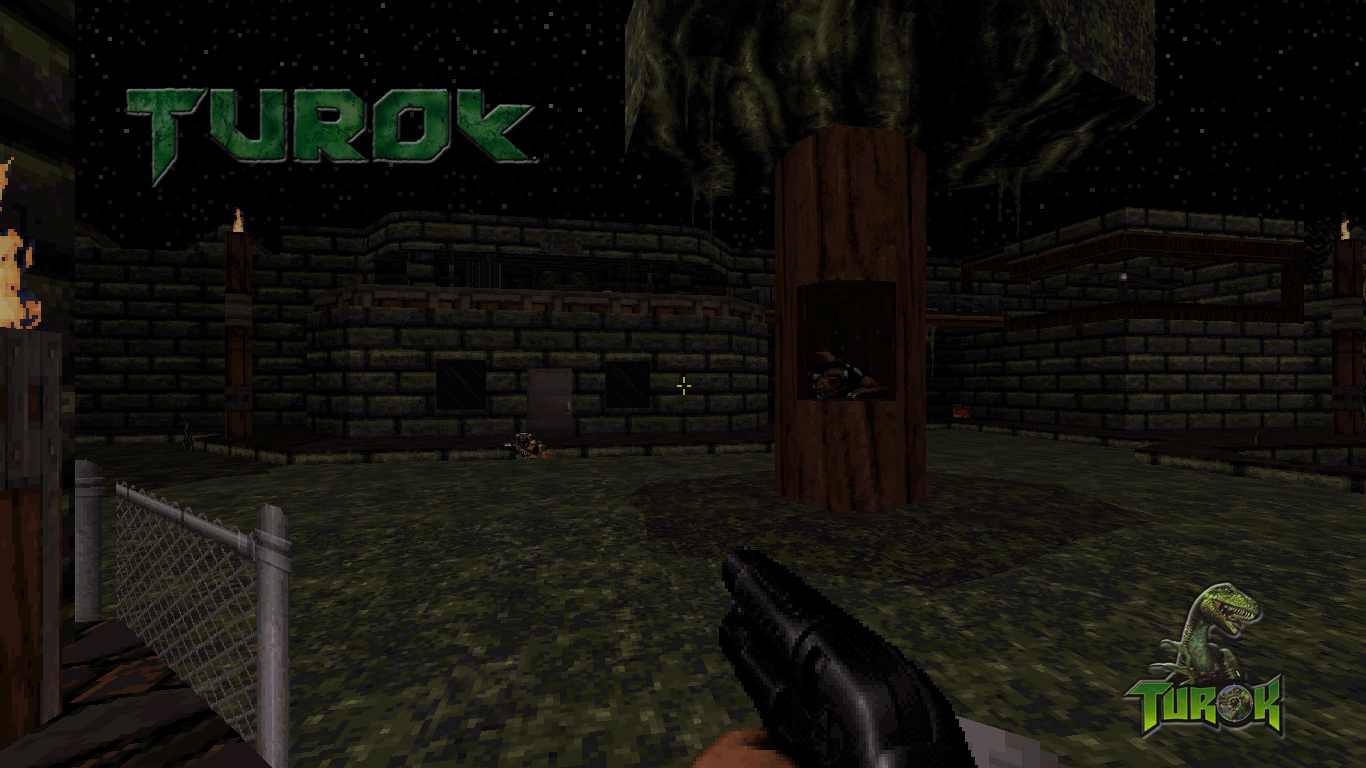