I forget what year it happened, but in the late 90’s we had a bunch of fans “invade” (their term, not ours) the offices. A couple of fans from our forums just showed up, and walked in and asked to see what was going on. At the time we didn’t have much in the way of security, and while George was generally nice to them, it did prompt some changes. After their stunt, we installed security keyfobs for the doors, so you couldn’t just get in without someone letting you in. That also extended to our next offices in a big way. I can’t recall if anyone tried again at the Broadway offices after that stunt, but they wouldn’t have gotten in.
[Forum Discussion] 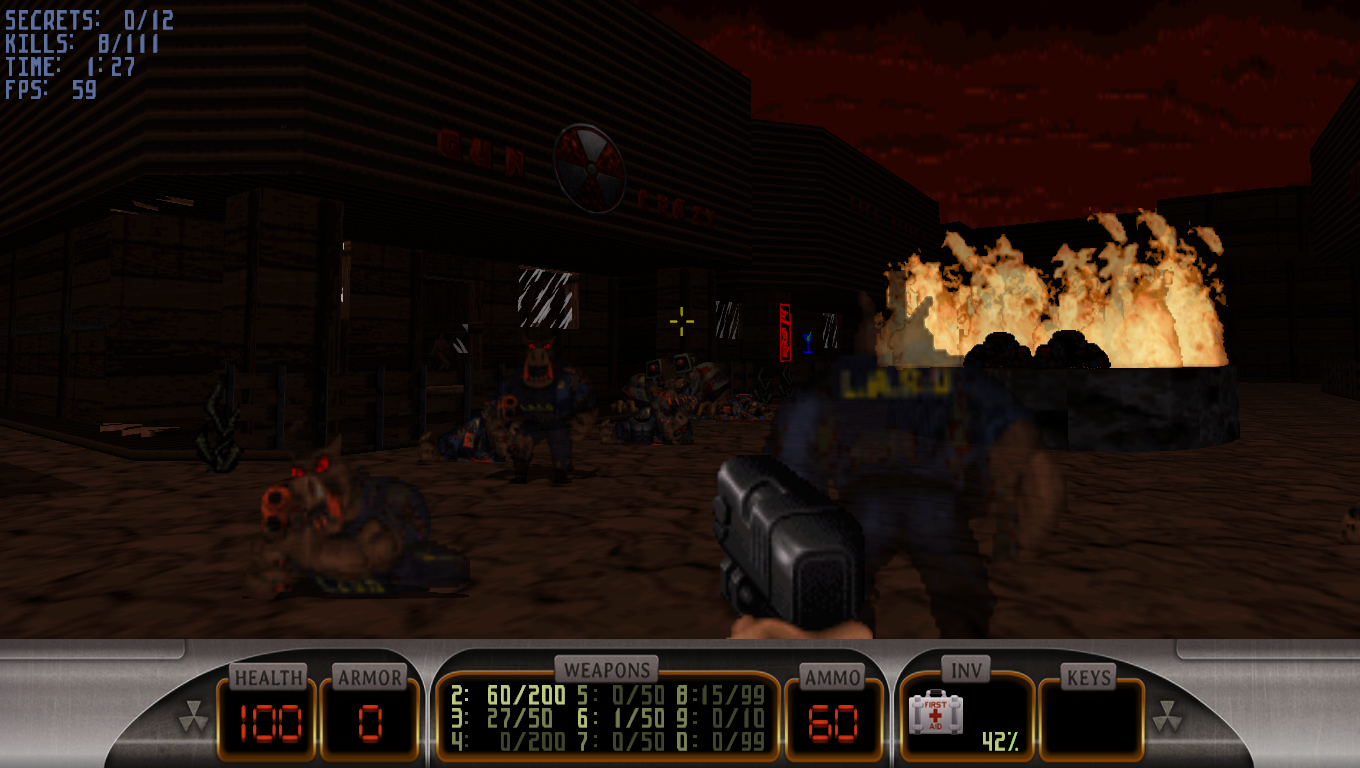