War. What is it good for? Absolutely nothing. Except for video games. So many fine, fine video games.

We’re celebrating today’s grand return of the Sudden Strike series with a sale on some our favorite and classic War Strategy games up to -80%!
That includes the Empire Earth series, everything Men of War, Total Annihilation, plus Hearts of Iron, Panzer Elite, the Blitzkrieg Anthology and many many more. 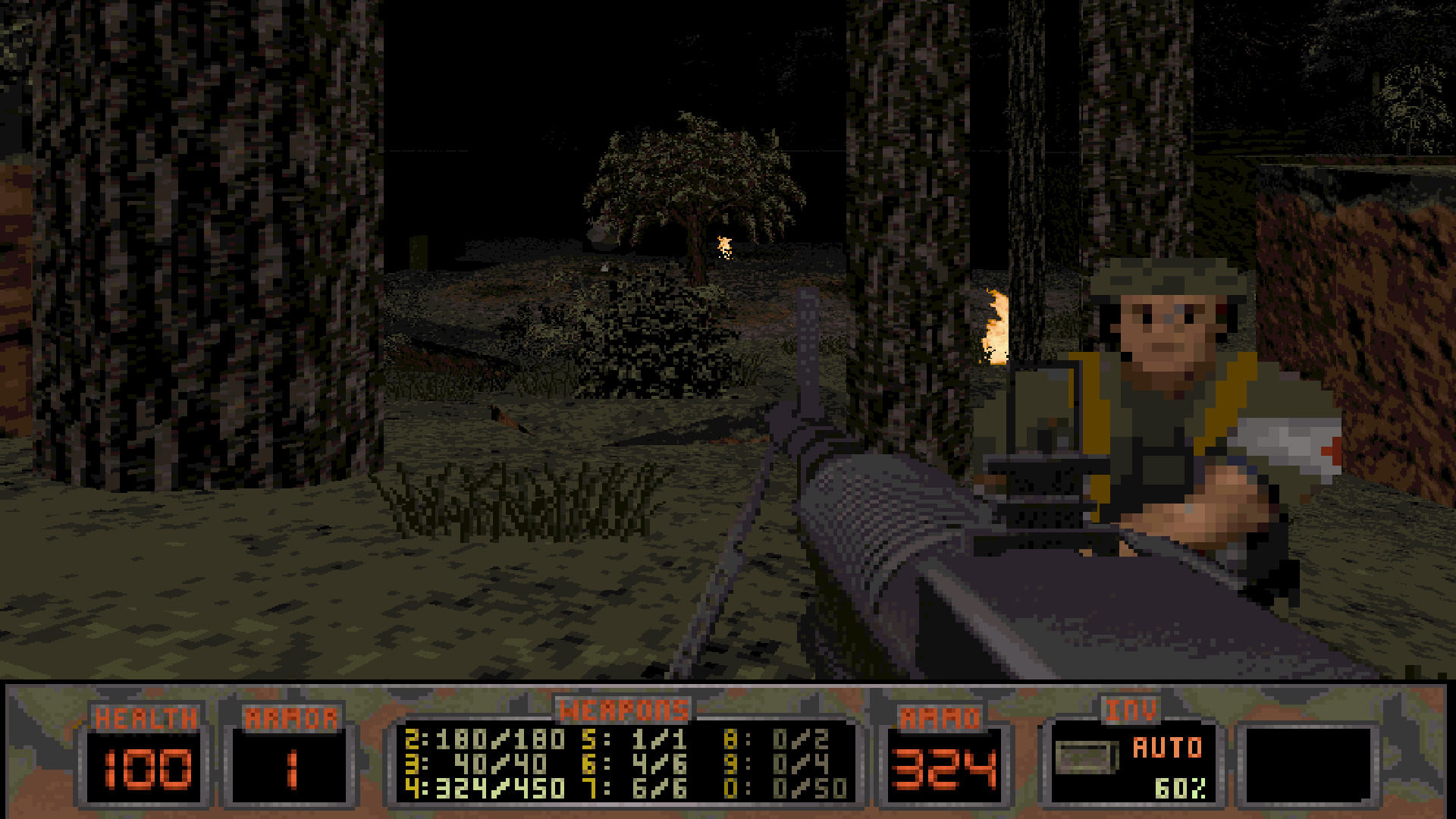