They say the devil is in the detail. Cuphead, the long-awaited side-scrolling sensation has no shortage of either! First, the devil is out to collect on his debt from our careless hero. Then Cuphead‘s ensuing adventure is full of splendidly animated details, perfectly evoking the timeless stylings of those wicked 1930s cartoons we still can’t get out of our heads. Its boss battles may be hard but your love for it will come easy, as the following reviews perfectly illustrate.

“Cuphead has been a longtime coming, and it’s great to see that it lives up to its initial promises. It’s beautiful to look at, and with a pitch-perfect soundtrack, it flawlessly captures the era its developers so clearly revere. It’s also an intense action game that pulls no punches.” — 8/10 Gamespot

“There’s a cognitive brilliance about Cuphead that makes it more rewarding than most other platformer shooters. There’s a process to every single fight: Introduction, dissection, analysis, execution. Liberally sprinkle in failure at each step. No one is going to stumble into success in Cuphead. Every victory is earned. Every victory is sweet.” — 9.5/10 Destructoid

“It never runs out of ways to surprise, with the bosses getting even more inventive as the game goes on. It’s also made me chuckle out loud a few times, such as when I landed the final blow on a boss and the two birds that were carrying him on a stretcher swapped out their medicine pills for salt and pepper shakers. Every animation oozes charm, from the dancing hourglass that appears on loading screens to the way Cuphead pulls up his trousers at the start of each fight.” — Recommended – RockPaperShotgun

Cuphead is now available for purchase, DRM-Free on GOG.com 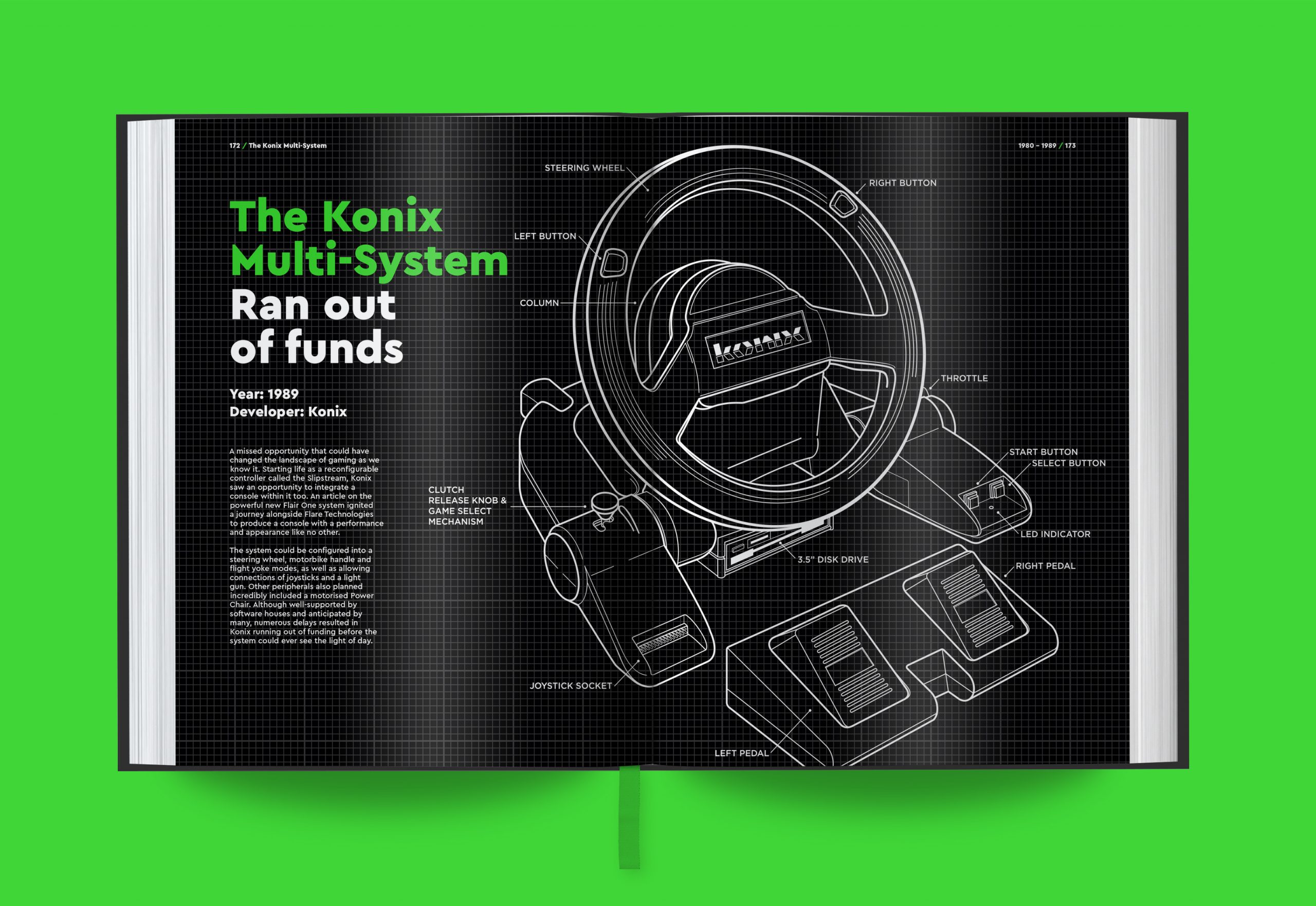