One could say that GOG Galaxy is a simply stellar platform.

These past couple of days have been full of good news here at the office! First, our partners in crime CD PROJEKT RED told the world that 4 million copies of The Witcher 3: Wild Hunt have been sold. Now we’re here to announce that in the first two weeks almost 700 thousand gamers worldwide have gone with GOG Galaxy as their monster-huntin’ platform – more than all other PC options combined!

See the video below for more stats about The Witcher 3: Wild Hunt on GOG.com!

Jealous you’re not part of the stats? Join the GOG Galaxy open beta and help us raise those numbers! 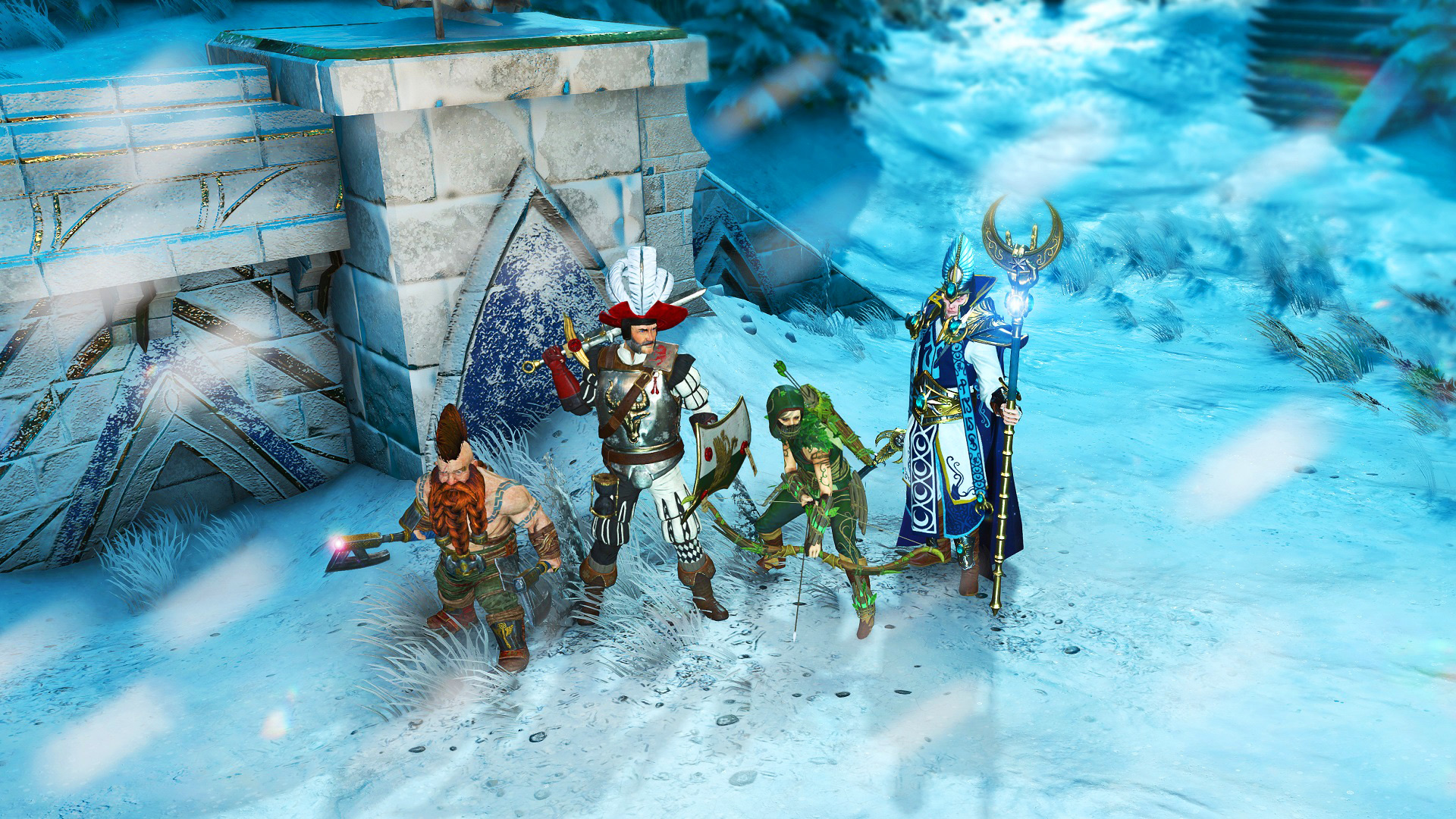