Up to 75% off Pillars of Eternity, Satellite Reign, Legends of Eisenwald, Oddworld: New ‘n’ Tasty and more!

Gaming sins are a regrettable thing. Whether they come from games you shamefully put aside without finishing them, from questionable methods you used while trying to finish them, or from borrowed discs that you claimed were already scratched – they might all give you trouble sleeping. But the worst offenders are always the games you should have picked up and never did. Well, worry not, fellow sinners, for our Weekly Staff Picks: New Year Absolutions will help you settle the bill with the Gaming Gods and venture into the rest of the year as a whole new person!

If you’ve missed out on Pillars of Eternity, ten “Hail Marys” will hardly cut it. After all, this is the spiritual successor to Baldur’s Gate, some of the most celebrated RPGs of all time, we are talking about here. Complete with meaningful customization, real-time-with-pause combat, a captivating story, and memorable NPCs, it’s not hard to see why this one is strongly favored by the Gaming Gods.

The Vanishing of Ethan Carter, a captivating exploration adventure, has recently reappeared in all its reduxed glory. You investigate the recent murders on sleepy Red Creek Valley as a detective summoned there by the young Ethan Carter. But once you piece together the nebulous clues, a horrifying discovery will make you question your very perception of reality.

A war is going on in the neon-lit streets of Satellite Reign. The mega-corporations keep citizens under their thumb, dictating the rules of democracy in this cyberpunk, dystopian future with the strong Syndicate vibes. You control a customizable band of defiant troublemakers, and infiltrate, hack, kill, or bribe your way towards upsetting the status quo. Will you prove yourself a liberator, an …read more 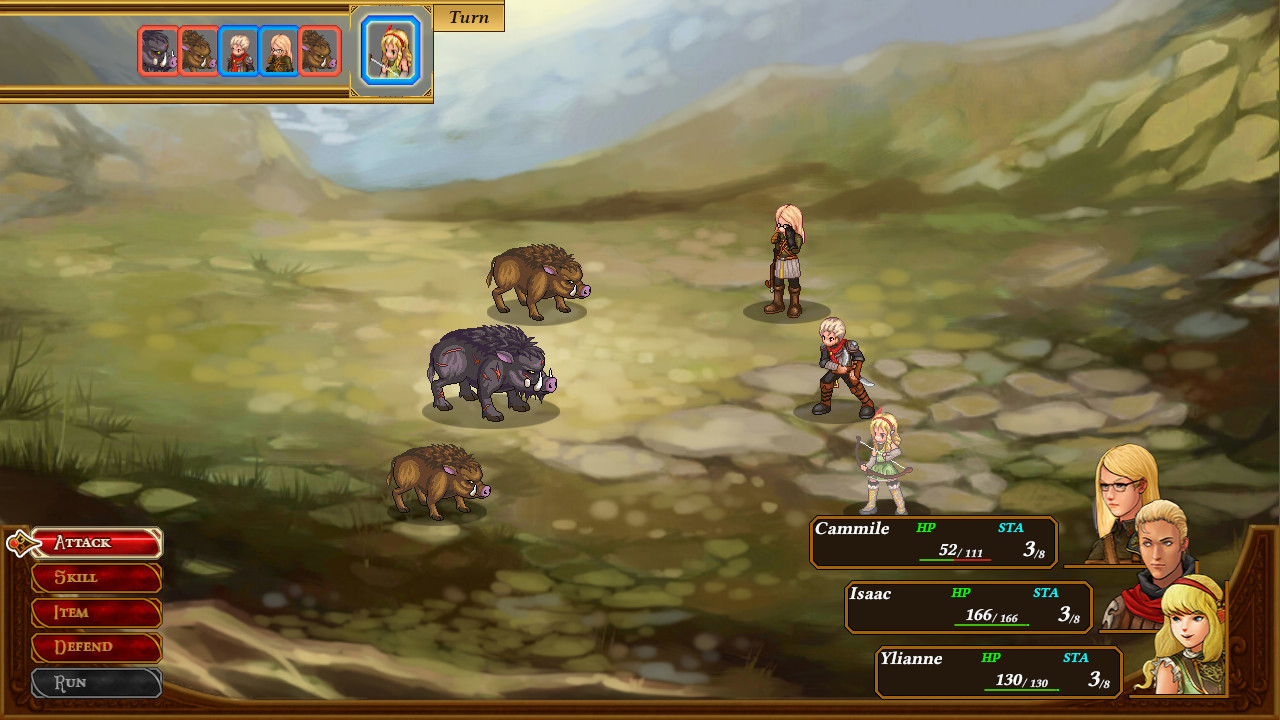 10 unique visual novels and jRPGs to get lost in