Up to -85% off Commandos, Men of War, Paradox grand strategy, and more!

Welcome to the New Year! You probably haven’t set a single thing on fire since at least last night. Well worry not, destruction-happy friend, everything you’ve piled up over the last few weeks is about to be let out!

War might not be good for much, but it is good for one thing – good video games. Whether it’s a simulation of the real thing – like in Men of War or Delta Force – or something a bit more fantastical (Majesty, anyone?) getting down and dirty (just like the Commandos) is as important as having the bigger picture. But if you’re more of a grand strategy sort of person you can’t go wrong with Paradox classics like Crusader Kings, Hearts of Iron, or Europa Universalis.

Join us and play some digital War Games – it’s better that way. The Weekly Sale will last until January 8, 11 PM UTC. 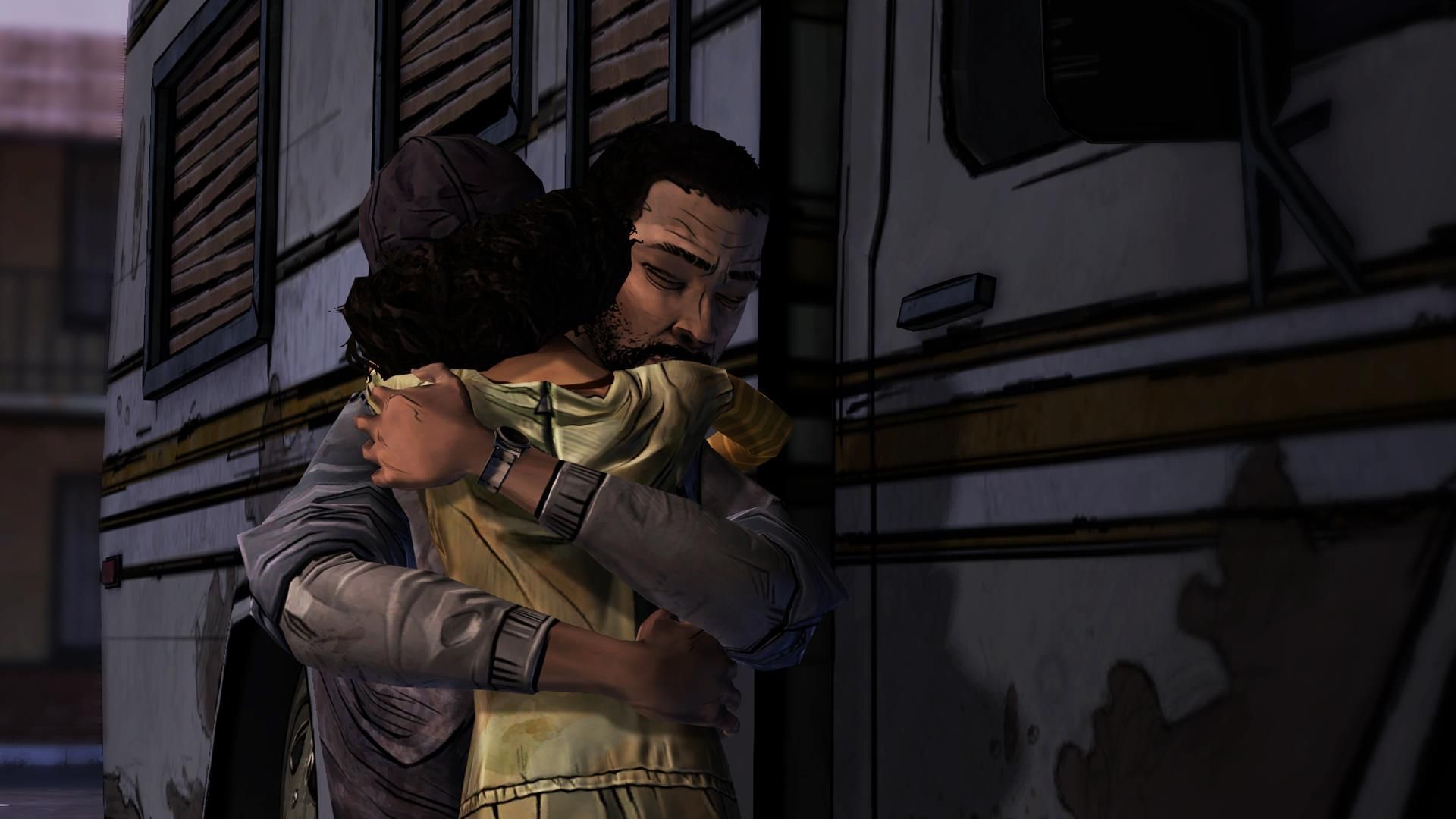