Up to 75% off Heroes of Might & Magic III, Beyond Good & Evil, Settlers, Prince of Persia and more!

Heroes of Might and Magic is turning twenty this month – it’s a hefty number for a game, though we’re not exactly sure what that would be in human years. The important thing is that the series holds up just fine even today, much like these 40+ Ubisoft, Ubifine classics ripe for the picking. With discounts from 66-75% off, Ubisavin’!

Happy Birthday, Heroes of Might & Magic! You don’t play a day over five. Great times we’ve had together; we still remember how we met back in ’96 when you were still young but with so much potential. We’ll never forget the way you took over our lives and our souls with Heroes of Might & Magic III either – we’d make you a best-of birthday-mixtape, but it would just end up being HoMM III on repeat. You’re turning twenty this month, almost old enough for a crazy night in Vegas – but until then, we brought over some of your Ubifine friends, one of them probably snuck a beer anyway.

This party is about to go Beyond Good & Evil, and we wouldn’t Settlers for anything less. The Prince of Persia is bouncing off the walls topless, while Splinter Cell is still being a wallflower. Come on in, this is still a Far Cry 2 from being over…

With over 40 names on the guestlist, check out our Weekend Promo: Ubisoft, Ubifine, Ubisavin’ up to 75% off! The discounts will last until Wednesday, August 19, 12:59 PM GMT. 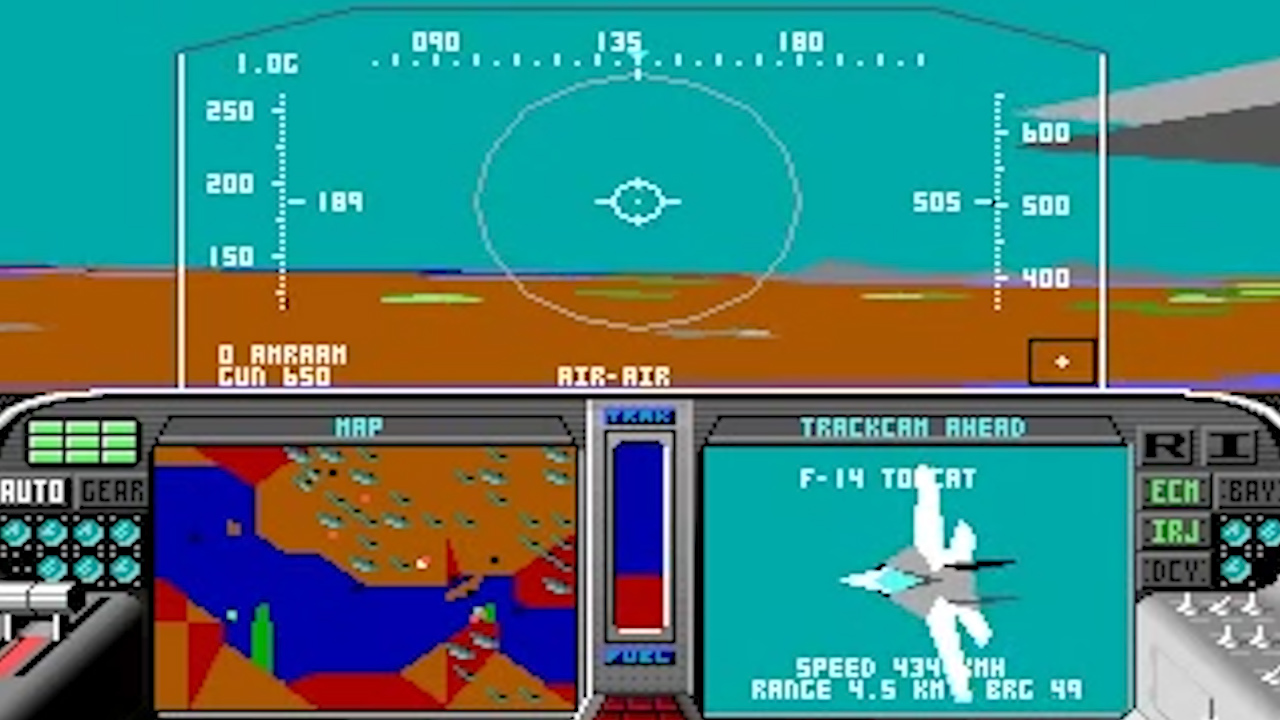