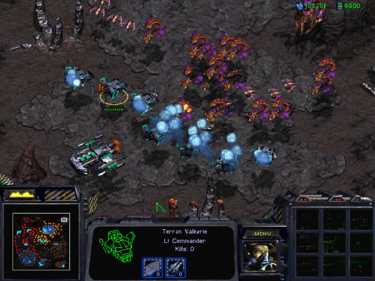 [ To play an all-round ] the other party “Starcraft” of the use of nuclear weapons. detects Drop, Annoy, Crash, Astat Flood to defend its nuclear weapons program. When I woke at Drop window someone Drop button presses down, button on the message, who was pressed. (0 seconds in the Drop Brotterode, if Drop pressed the button for the player to consider its nuclear weapons program can be) Battle Four players in the room when the /astat due to the commands battle, the four to cut prevents. Latency Change features. (room at the end of the title L #1, #L 2, #LL, #L 3, #L 4, #L 5) players Record of automatically receive shows, and. player is being refused to listen. Ping of the players. retransmission of the players the number of requests. (packet is passed to the re-not to demand that the number of times) his APM (current/average differences).