The sights and sounds of The Witcher

Our friends at CD PROJEKT RED have just released a brand new trailer for the upcoming The Witcher 3: Wild Hunt showcasing the unique universe that you’re about to set foot in.

Set in a world where dark, gritty fantasy meets Slavic lore and story telling – the morally grey universe of The Witcher has always been half of the series’ success. This newest trailer is about introducing you to that beautiful, but troubled land. You’ll get a feel for the absolute scale and detail of the world that you’ll be exploring – the openness, the choices, the consequences, and the freedom to influence a world that may not even be worth saving.

But you’re not here to read about it, are you? Let’s watch.

The Witcher 3: Wild Hunt is just over a month away, and you can pre-order the game right now – it’s a particularly great deal if you own the previous Witcher games and take advantage of the additional fan discount. CD PROJEKT RED have also just announced the Expansion Pass with 30 more hours of finely crafted content to be released in the following months. 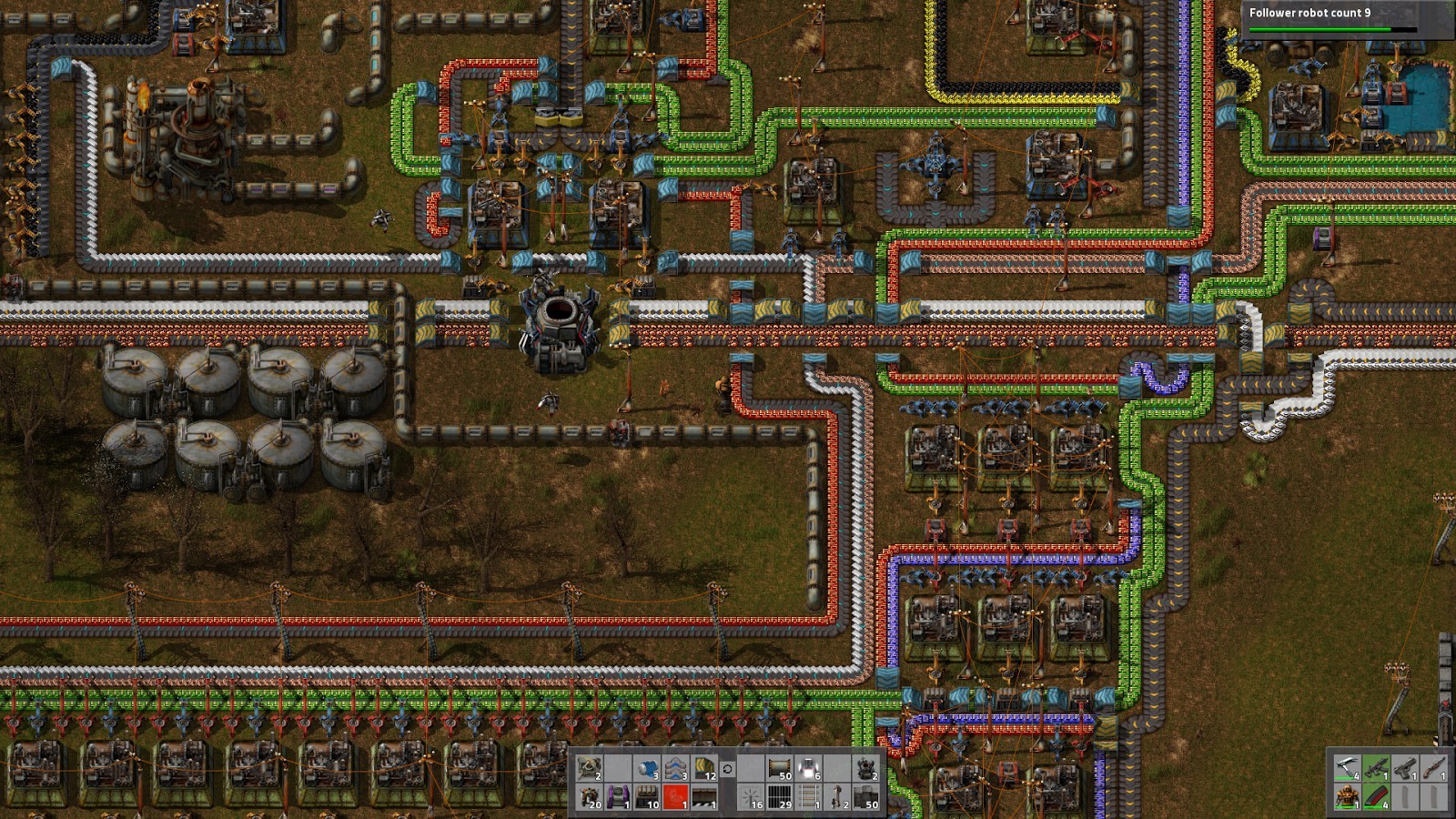 Factorio delivers an experience where your ingenuity is the only limit