Sure Paris is great for a walk down the Seine, a visit to the Louvre, or “café et croissant” at Champs-Élysées, but today it’s all about games! Our This special deal is our stand-in for Wednesday’s regular Gem Promo offering, however, with 10 games in the line-up we figured it’s only fair to give you a bit more time. The offer is in effect until Sunday, August 3, at 9:59AM GMT. The lineup includes titles that have shaped gaming history as well as games that made a big splash more recently. Let’s have a quick look at a few of those:

Another World, the action-adventure cult-classic, created almost entirely by only one person – Éric Chahi The game was one of the biggest hits on the Amiga platform thanks to its cinematic feel, great animation and gameplay consisting of puzzles, platforming, and shooter sections. Lester, a young scientist struck by lightning during an experiment and miraculously teleported to a dangerous and mysterious world. His survival is entirely in your hands, and, boy, Another World is not the friendliest of places!

Aarklash Legacy is a modern top-down RPG title reminescent of the early 2000s classics, complete with deep tactical combat and an active pause system. An intriguing story is a wonderful backdrop for what the game truly excels in: elaborate combat mechanics, allowing for complete control over enemy encounters. With a classic feel combined with many original ideas, elaborate skill trees, ominous dungeons, and sleek visuals, this fantastic title will easily quench your thirst for classic computer role-play!

Omikron: The Nomad Soul, a remarkable action-adventure game, even by today’s standards, came way ahead of its time. With its lush and complex virtual world, diverse gameplay mechanics, and original immersive storytelling. It succeeded in creating an illusion of stepping into another world and obliterated the barrier between the virtual reality and our own. The project was so fresh, imaginative, and ambitious that David Bowie himself was more than willing to take a prominent part in the production. You can even meet his lookalike in the game and listen to him performing!

Celebrate the creativity and craftsmanship of Parisian game-makers and take advantage of our Games from Paris promo! Allez, allez! 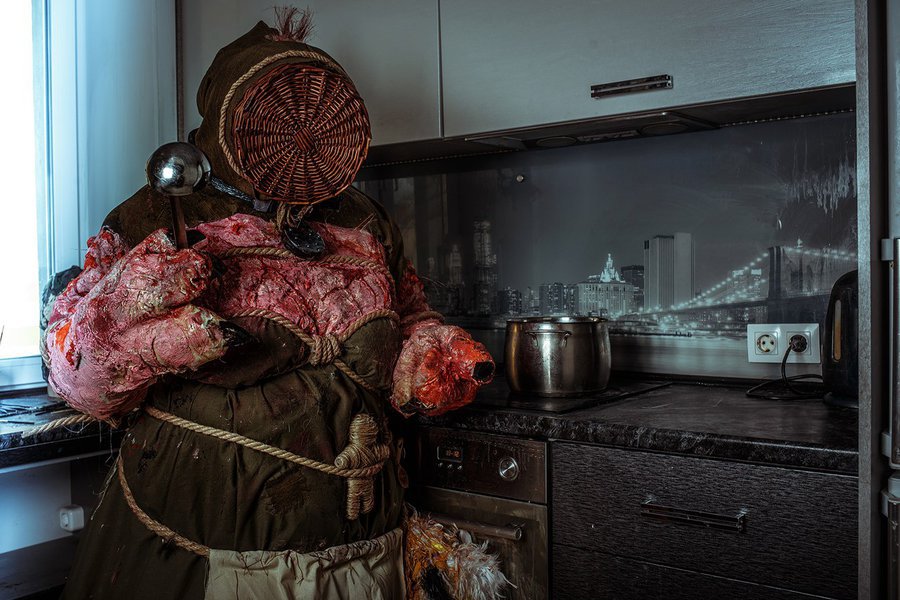 Guest Feature: The Witcher games beyond the games