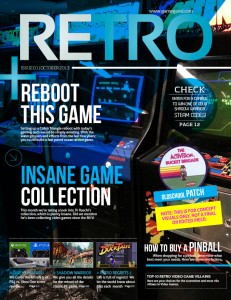 Three decades of your favorite video game journalists have been united to collaborate on a new print & digital gaming magazine RETRO.

Do you long for the great video gaming magazines from back in the day? Magazines with some heart and soul without all the big media fluff? We sure do, and that is why video game auction site GameGavel.com and the RetroGamingRoundup.com podcast decided to team up with some of the most popular and influential gaming journalists and personalities from the past three decades to introduce an independent print, digital and online publication dedicated to the past, present and future of the video gaming pastime that will hearken back to the amazing magazines from the 80′s, 90′s and early 2000′s.

RETRO will feature coverage of games from every era, including classic gaming systems, current and next generation consoles and upcoming independently funded projects, with an emphasis on: 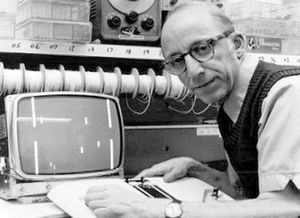 Ralph Baer, “Father of Videogames”, Passes Away at 92 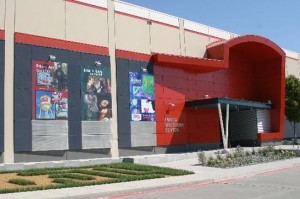