The Goggles! They do nothing!

Stealth Bastard (a.k.a. Stealth Inc.) is a unique mix of Splinter Cell-ish stealth, with the responsiveness and mobility brought to you by a 2D gameplay engine. Navigate dynamically lit arenas to out-maneuver and out-wallhug deadly security measures and cameras. Stay fast, stay sneaky, stay in one piece. The Complete Edition of Stealth Bastard includes all the content normally found in Stealth Bastard Deluxe, as well as the Official Soundtrack and Teleporter Chambers DLC (with 20 brand new, twisted levels). Complete with a robust level editor, Stealth Bastard Complete Edition offers huge amounts of sneaky gameplay.

Stealth Inc. 2: A Game of Clones is the formerly Wii U-exclusive infiltration continuation, available on Windows for the first time ever. You are Weak. Useless. Expendable. Not special. Just a clone. The only hope. Trapped in a cloning facility out to destroy (or at least mock) you and your countless brethren, you’ll tackle ever-more-challenging puzzles with an evergrowing inventory of increasingly powerful gadgets. Stealth Inc. 2: A Game of Clones is a tough, stealth platformer for the mentally fortunate. 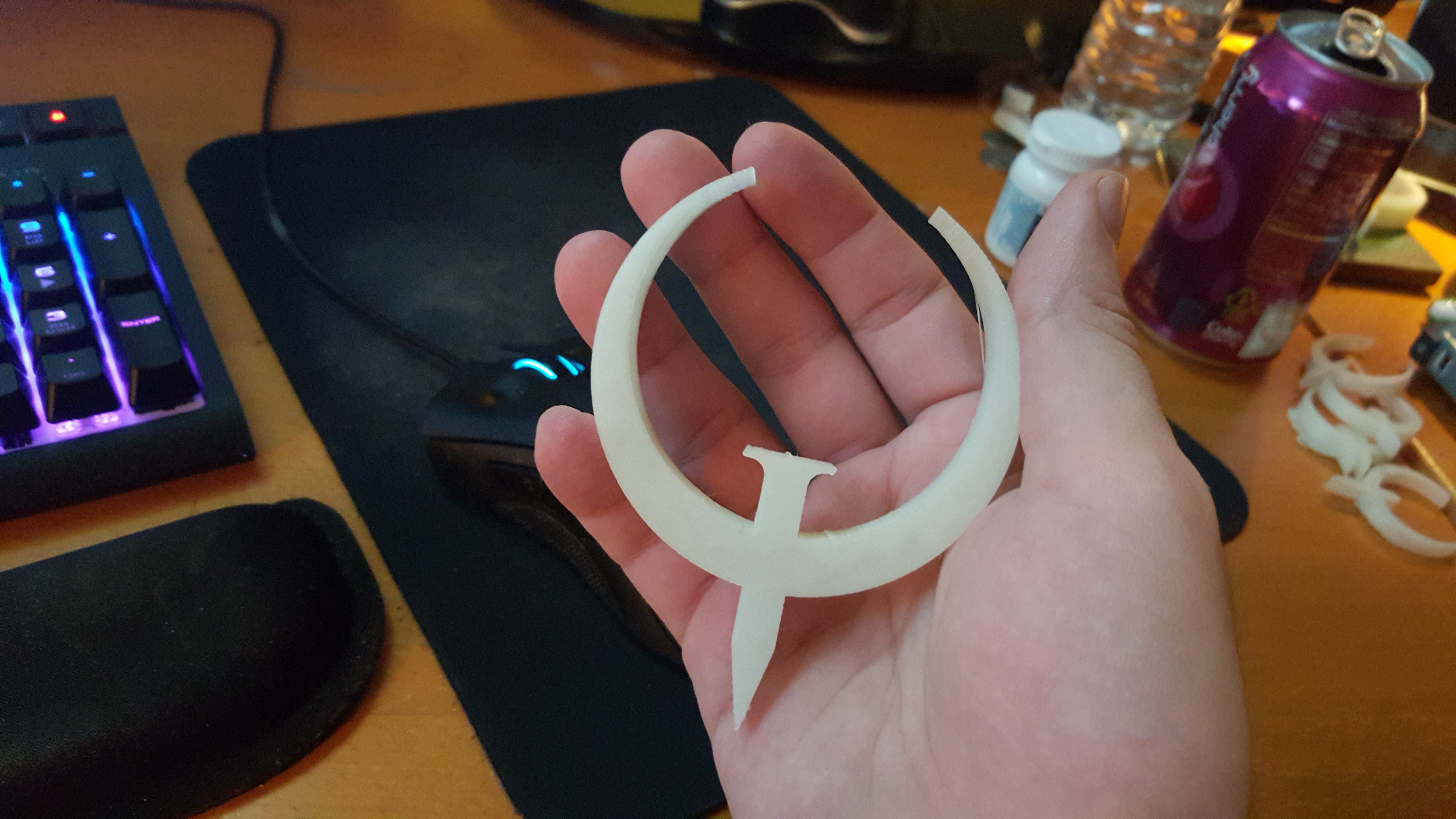