Age of Wonders 3: Eternal Lords, the second major expansion to the expansive strategy, is available now DRM-free on GOG.com.

Imagine empires rising and falling before your very eyes, led by heroes of legend so powerful, that they appear to be titans in the eyes of mortals. Twisted Theocrats, Warlords who hunger for glory, Archdruids who long ago became one with nature, and Dreadnoughts in command of artificial armies. This shall truly be an age of wonders! Just released, is Age of Wonders 3: Eternal Lords – the second, major expansion pack for the acclaimed strategy game. In it, you’ll encounter a brand new player class: the Necromancer, in charge of spectacular undead armies, capable of turning entire settlements into cities of the dead. You’ll also get two new player races, a completely new campaign, and tons of gameplay improvements including new treasure sites, a new victory condition, race governance, play by Email, and more, more, more!

Now’s also a great time to pick up the base Age of Wonders 3 game or Deluxe Edition at 66% off (you can also upgrade your game later), while the first expansion pack, Golden Realms, is at a 33% discount – all until Friday, April 17, at 1:59 PM GMT.

Adapt to a world on the edge of cataclysm with all the new content in Age of Wonders 3: Eternal Lords, available now DRM-free on GOG.com!

Weekly Sale: Dungeon crawlers on GOG.COM up to 80% off 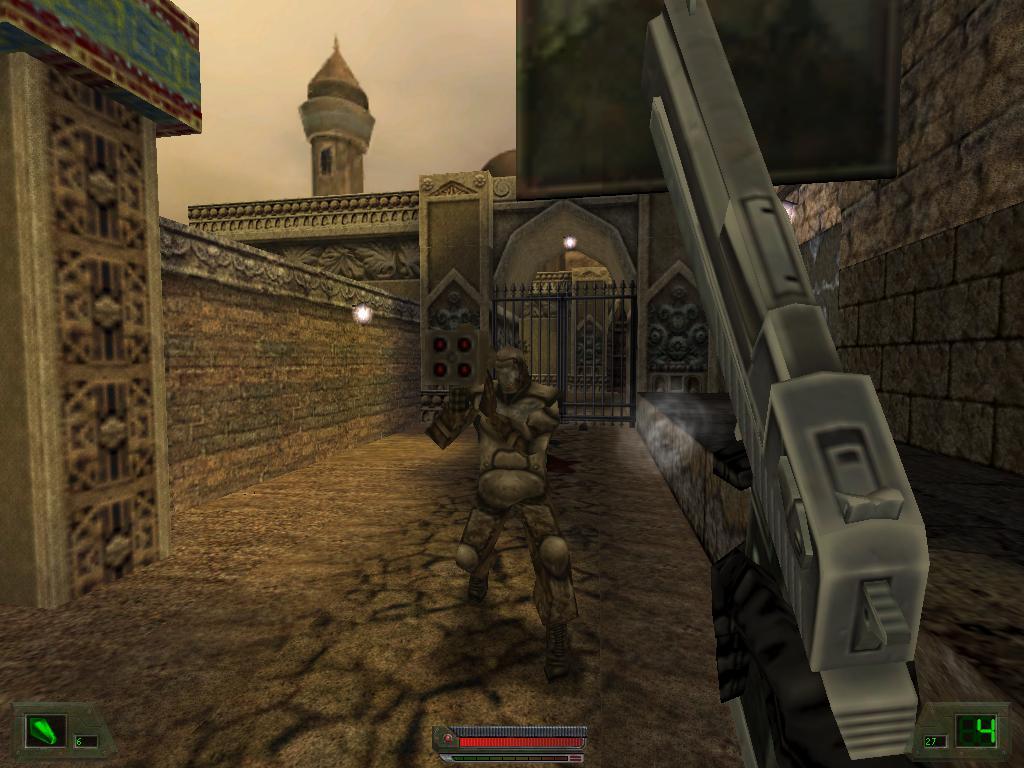 A look back at Soldier of Fortune, an action-packed shooter celebrating its 20th anniversary