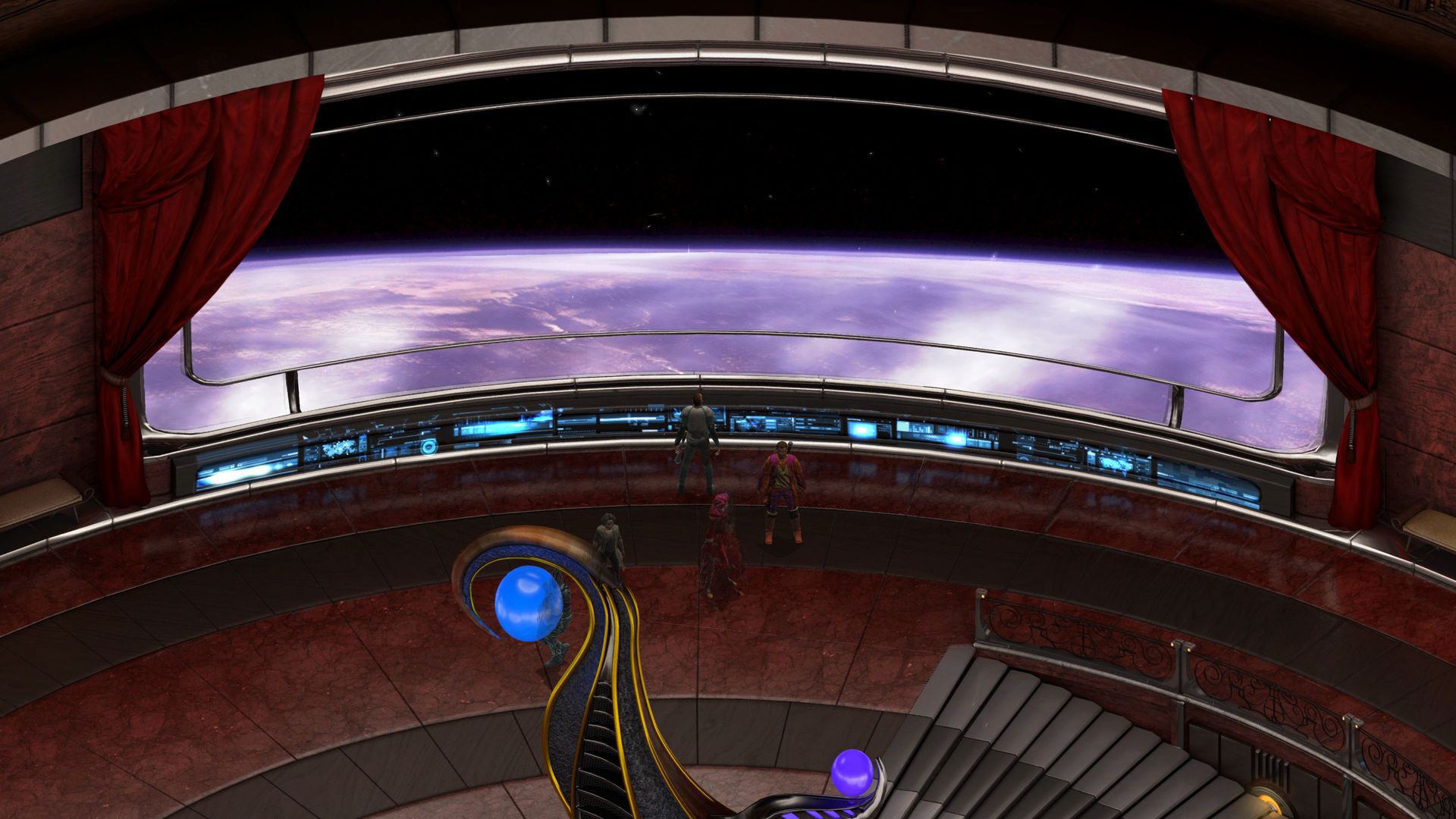 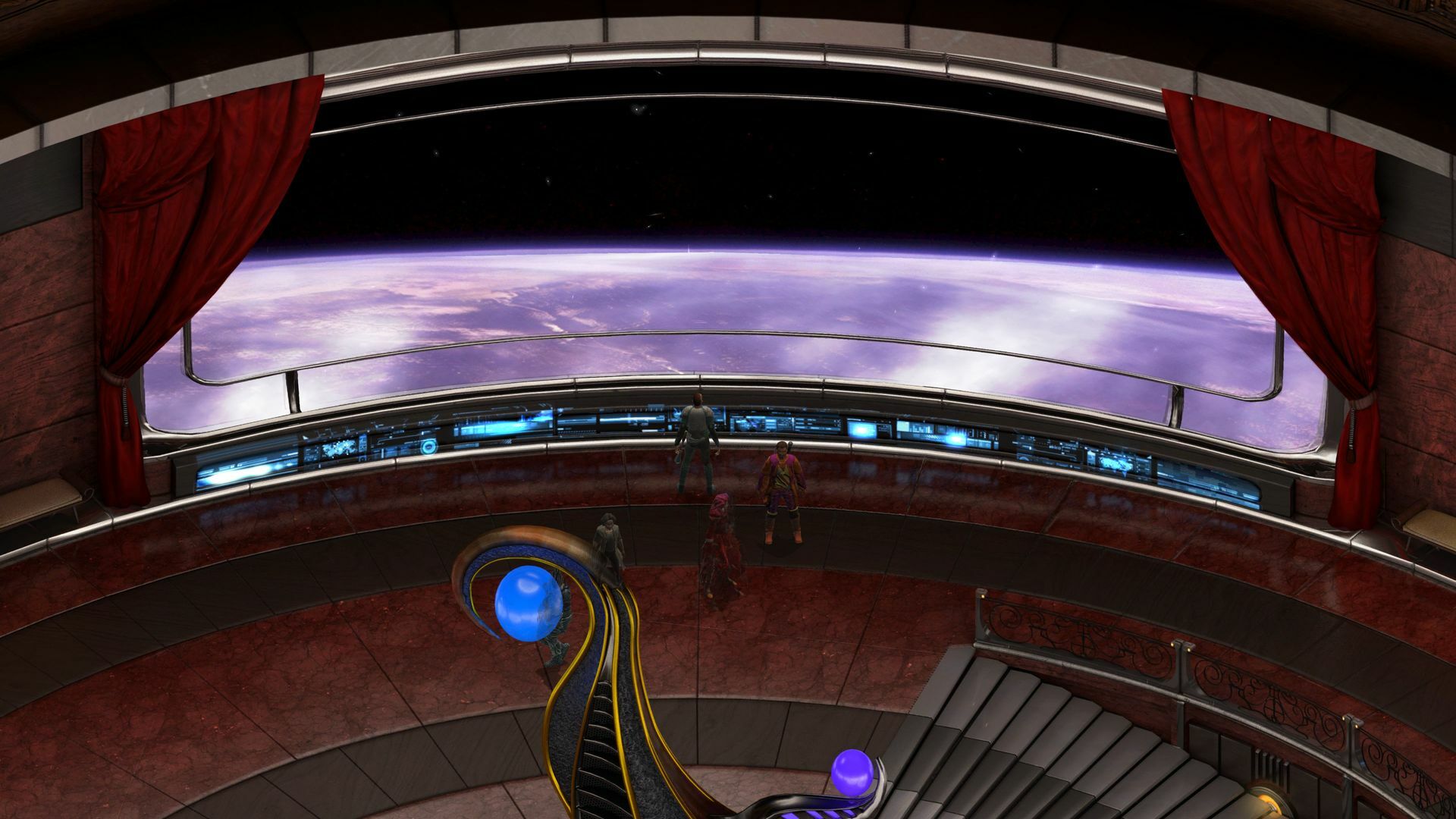 In every way, we tried to take what people loved about Planescape: Torment and push it even further.

Planescape: Torment has a sequel now (okay, so that feels pretty great to say). Technically it’s a “thematic sequel”, in practice it is every bit the followup to one of the greatest video game stories ever told.

Just as importantly, both Planescape: Torment and Torment: Tides of Numenera were designed and brought to life by some of the very same creative minds. This week, we had a chat with two of those minds: Colin McComb – Torment’s Creative Lead – and Adam Heine – Torment’s Design Lead – to explore the connections between the games, as well as their own experiences working on two sister projects decades apart.

Let’s start with the most important thing: can you tell us about yourselves, and your roles in Tides of Numenera and Planescape: Torment?

COLIN: I am the creative lead for Torment: Tides of Numenera, which means I’m responsible for the overall narrative, major characters, and vision. That is not to say that I did this all myself, mind you! People like Adam, Chris, George, Kevin, and Nathan were all extraordinarily helpful in the early drafts of the story and in focusing our attention on how to deliver the proper player experience.
On Planescape: Torment, I was the second designer on the project – when the PS:T team was ready to move into production, I came aboard.

ADAM: As Torment’s design lead, my primary role is to design, or oversee design, for the various gameplay systems—everything from combat to conversations to items to companion attitudes. I also designed a few areas within the game and, like Colin, wrote a good chunk of conversations.

On Planescape: Torment, I was a scripter responsible for implementing the areas of the game, including combat AIs and …read more

In Development: Caves of Qud