It’s stand-alone, first episode shareware (Classic Duke 3D Model). Exclusive first access to the beta comes with pre-ordering Bombshell.
I came up with the idea with Scott Miller early this year, and reached out to Richard and Evan. We have assembled a dream team working on it.
Actually a few of the posters in this thread are active developers on the project.

Thats it for now – You’ll have to wait for the OFFICIAL reveal for more info, 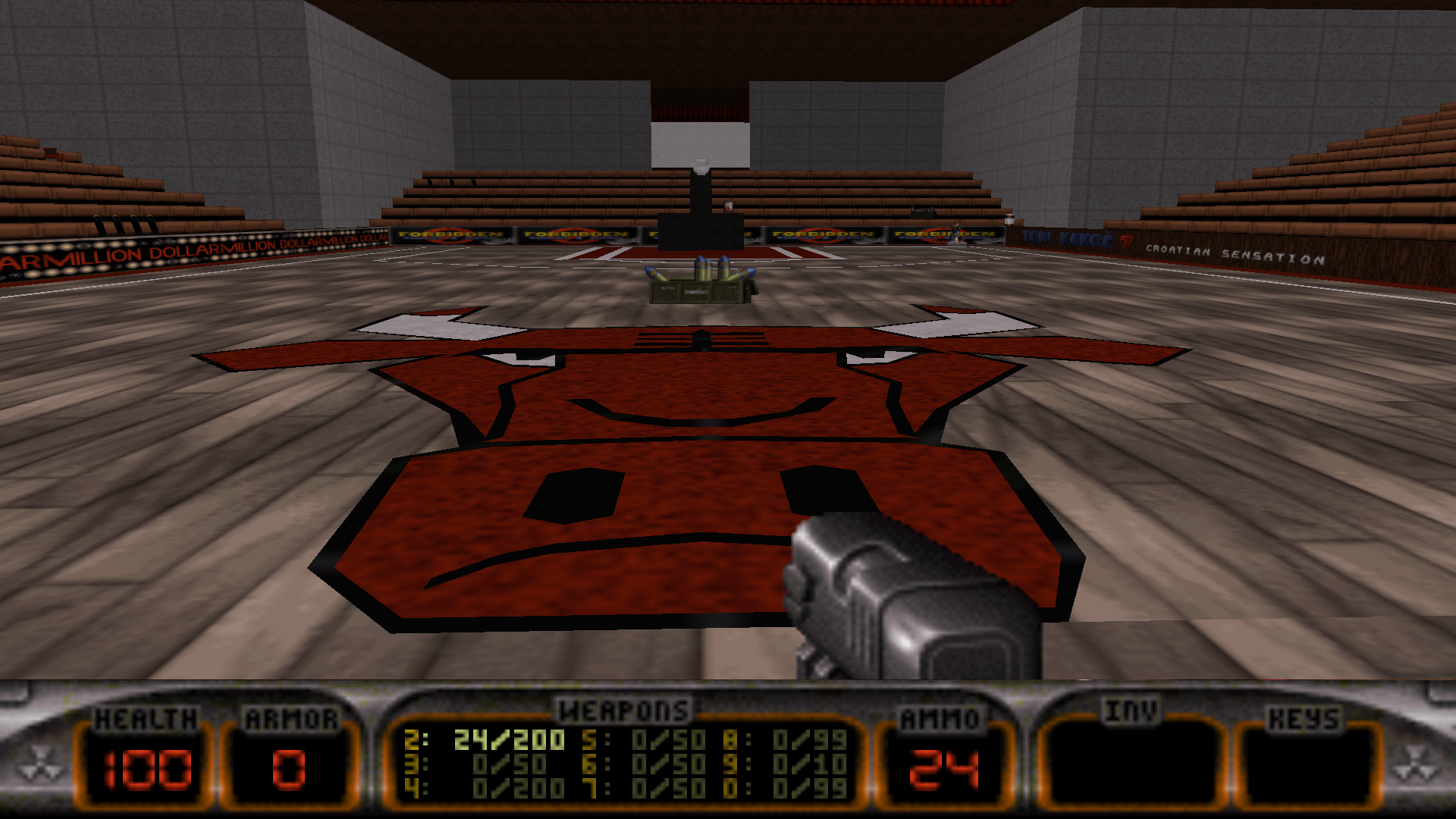