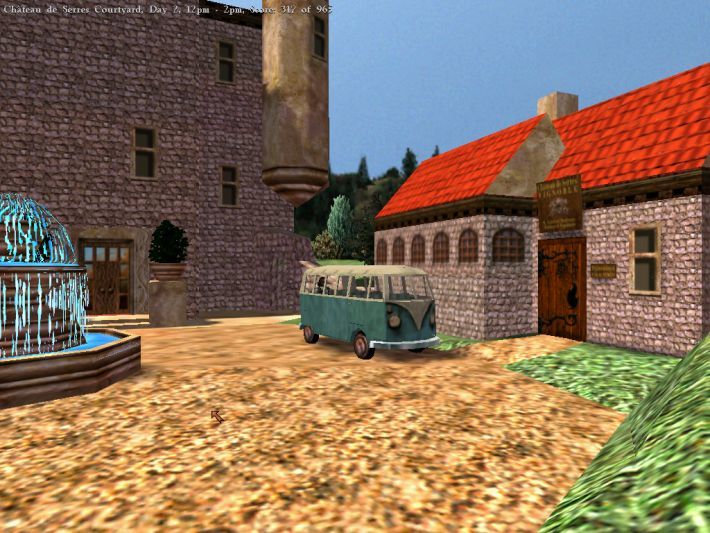 If you are a fan of classic point-and-click games, you may be happy to learn that Gabriel Knight 3 is celebrating its 20th anniversary this week!

Released in 1999 and the final game in the trilogy, Gabriel Knight 3: Blood of the Sacred, Blood of the Damned featured some great voice acting, 3D graphics, and to this day tells one of the more grandiose stories in gaming. Let’s take a moment to look back at the series and some of the things that made Gabriel Knight 3 so unique.

The series originated way back in 1993 with the release of Gabriel Knight: Sins of the Fathers – also a point-and-click adventure title. The story and game were created by Jane Jensen, who also worked on King’s Quest VI: Heir Today, Gone Tomorrow. You play as Gabriel Knight, a writer and bookstore owner who takes his craft seriously. More than that, he finds out he is a Schattenjäger, or Shadow Hunter, and uses that new responsibility to solve mysteries and other-worldly issues.

The first game has Gabriel solving mystery and murder in New Orleans and featured such voice actors as Tim Curry, Mark Hamill, and Leah Remini.

The second title, Gabriel Knight 2: The Beast Within (originally called The Beast Within: A Gabriel Knight Mystery), followed and was released in 1995. This title updated the graphics from standard-for-the-time pixelated scenes, The Beast Within utilized full motion video (FMV) throughout the game. It also saw the replacement of many of the voice actors, including Gabriel himself. In 1996, the magazine Computer Gaming World named it their Game of the Year. 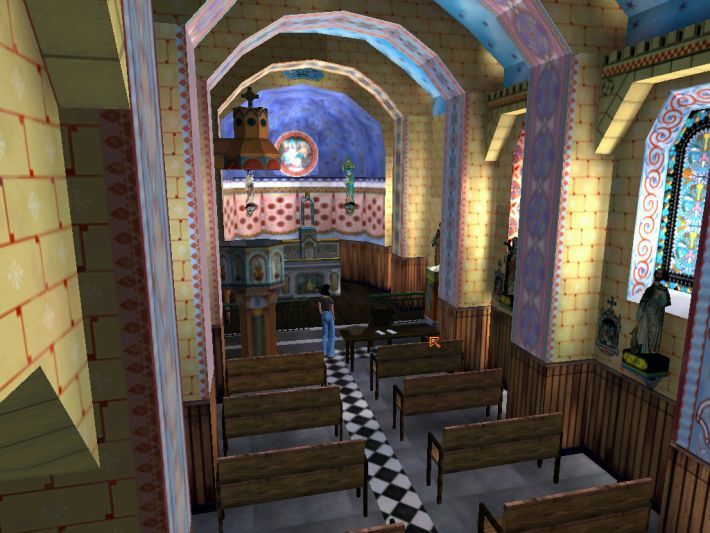