It’s insane. Everyone knows that Duke Nukem is the epitome of badass, and epic characters get to have their own slot machines now. He is one of the most iconic heroes in the U.S. of all time but apparently, we neither see him in brick-and-mortar casino establishments nor on online gaming sites. Not cool, casino game developers.

Casinos now feature hundreds of slot games based on iconic comic book heroes and the pop culture in order to tap the young adults market. IGT, provider of games for Castle Jackpot Online Slots, is one of the pioneers of this idea, developing slots for the fans of Tomb Raider, The Dark Night, Agent 47 of the Hitman, and many other games. If IGT or any other slot gaming developer out there is looking for a new icon to capitalize on, they shouldn’t look further than the Duke of badassery himself. Here are a few reasons why.

The Duke Nukem franchise is big

Perhaps the most difficult process in the creation of slot machines is choosing a theme for them. A Batman slot, no matter how popular Bruce Wayne’s alter ego is, would be boring if all the slots made after Gotham’s masked detective featured the same game play and idea. Thankfully, Batman has a lot of titles (The Dark Knight, Batman and Robin, Batman Returns, etc.) so game developers won’t have a difficult time thinking about a theme for a new Batman slot. The same thing goes for Duke Nukem. To date, the game has a total of 4 main series, 4 expansion packs, and 13 spin offs including Total Meltdown and Zero Hour. A game developer who’d use The Duke for their slots will have tons of ready-made themes to choose from!

Duke Nukem has a huge fanbase

And a loyal one at that. In fact, perhaps Duke’s fans are the most hardcore of them all. Any fan of the Duke knows the fiasco of Duke Nukem Forever. The game took 15 years to develop due to a lot of overhauls both in the game and the studio that develops it. While everyone thought Duke Nukem Forever will forever remain a fantasy, die-hard fans knew the day of its release would eventually come. In 2011, the game got out and the fans rejoiced. No one forgot the Duke even if he went hiatus for more than a decade.

So, is a Duke Nukem slot machine a good idea? Absolutely! Duke Nukem came out during the time when PlayStation 1 catered to millions of teens around the world. Those teens are now adults, making Duke Nukem the perfect game to attract the young adult demographic. 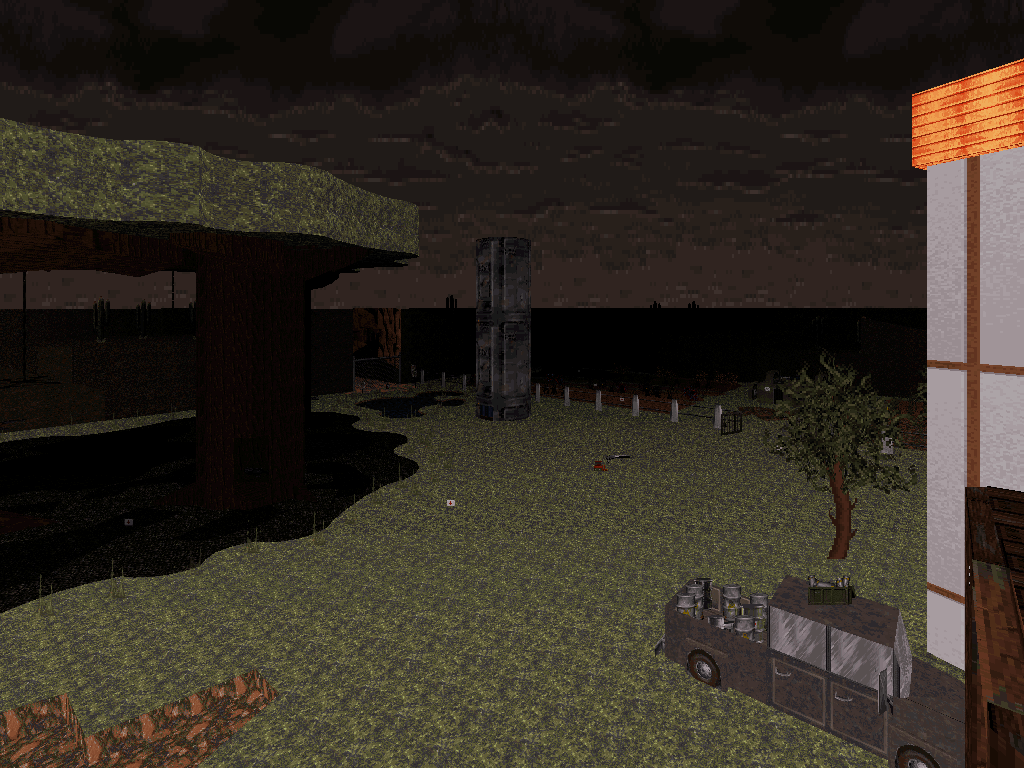