“Happiness is the most insidious prison of all.”

And it’s a rather game-altering one, too. It doesn’t just fix certain buggy situations and encounters, it fundamentally changes the underlying systems that govern quests, interactions, and NPC routines, making the game much more fluid and cinematic.
Here are some of the biggest improvements you’ll notice while trying to figure out a way for Arthur to escape this dark utopia:

– The plot-related NPCs will now enter conversation mode when talking with you, which allows for much more refined animation and voice-overs, and blocks interruptions from the rest of the population.
– Arthur now starts at a new shelter which helps introduce us to his world and gameplay mechanics in a more coherent and engaging fashion.
– Certain NPCs now exhibit more scripted behavior, which leads to better world-building.
– Certain environments, buildings, and character animations have been enhanced to look better and more varied.
– Faster save/load times

This is far from a full list, though, so if you want to see everything that makes this update tick, check out this changelog and watch the video below. Or better yet, visit Wellington Wells yourself and become one of We Happy Few!
Be advised that you’ll need to start a new game, since previous save games are incompatible with this update.

Midweek Sale: Dragon themed games up to 80% off 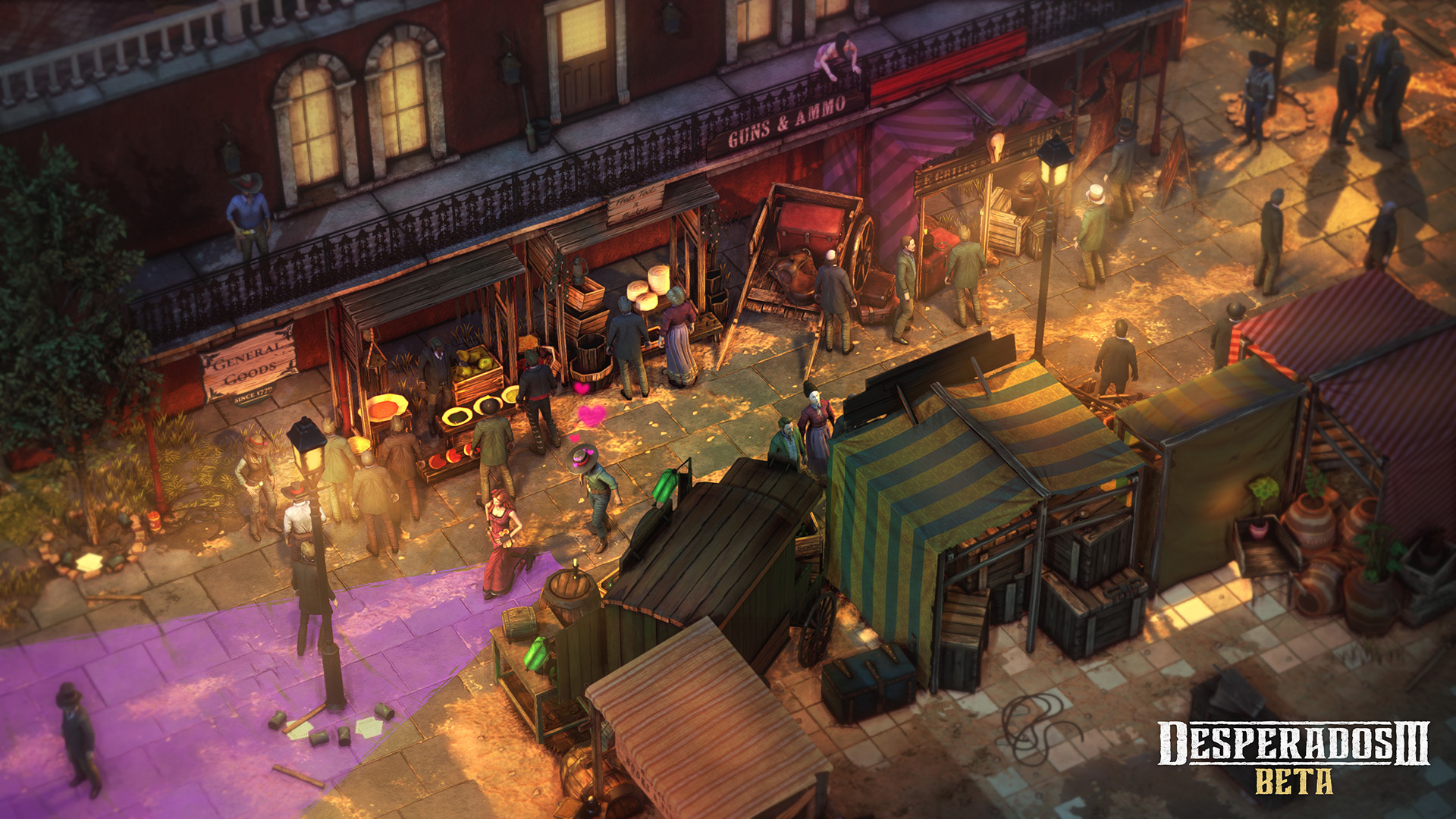 Discover upcoming games with these 7 free demos on GOG.COM