A farewell to arms promo!

The War has always been, and probably always will be, one of the predominant themes in computer games. From 8-bit systems to contemporary monster gaming rigs you’ll have simulators, strategy games, and war-inspired arcade titles. But there’s only one type of game that could let you really see war as a first-hand gritty and immersive experience. An FPS, first person perspective shooter. Again, there are many levels of realism throughout the genre. Some of the war FPS’ tend to focus on storytelling, using heavy scripting to deliver a cinematic experience. Others don’t try to hide the fact, that the war you’re seeing isn’t real and that the main goal is to have fun while playing. And there’s the Arma Series.

Arma Series is a game series that will make you feel like an actual combatant on one of the modern-day military missions. A game that will amaze you with its level of realism in recreating actual weapons, military gear, ballistics, and battlefield conditions. A game that will challenge you in ways no other wargame ever could. Dropping you in the middle of a fictional conflict, that feels more real than most things you see on the news, it proves to be the ultimate modern-day military simulation that you can play outside of actual military VR training facilities. Arma 2: Combined Operations allows for massive multiplayer matches that can host up to 50 players simultaneously, and the Operation Arrowhead expansion that, on top of adding another campaign to the game, provides extensive mod compatibility, this is the FPP wargame you want to get, if you mean business.

On top of that, Arma 2: Combined Operations is required to run DayZ, the most popular game modification since the infamous Hot Coffe. What? You don’t know what DayZ is? Don’t fret–we’ve got you covered.

Do you think you can handle real virtual warfare? Find out if you really know which side of the assault rifle you should point at the enemies in the complete Arma Series, for only $8.17 on GOG.com. The special promo lasts until Saturday, June 7, at 9:59AM GMT. Games also available separately with lower discount rate. The games already owned on GOG.com count towards the higher discount.

Important note: This is a last chance promo, as the Arma Series will be removed from sales on GOG.com afterwards. If you buy (or have already bought) the games, they will remain on your account “shelf”, so you’ll be still able to access and download them. 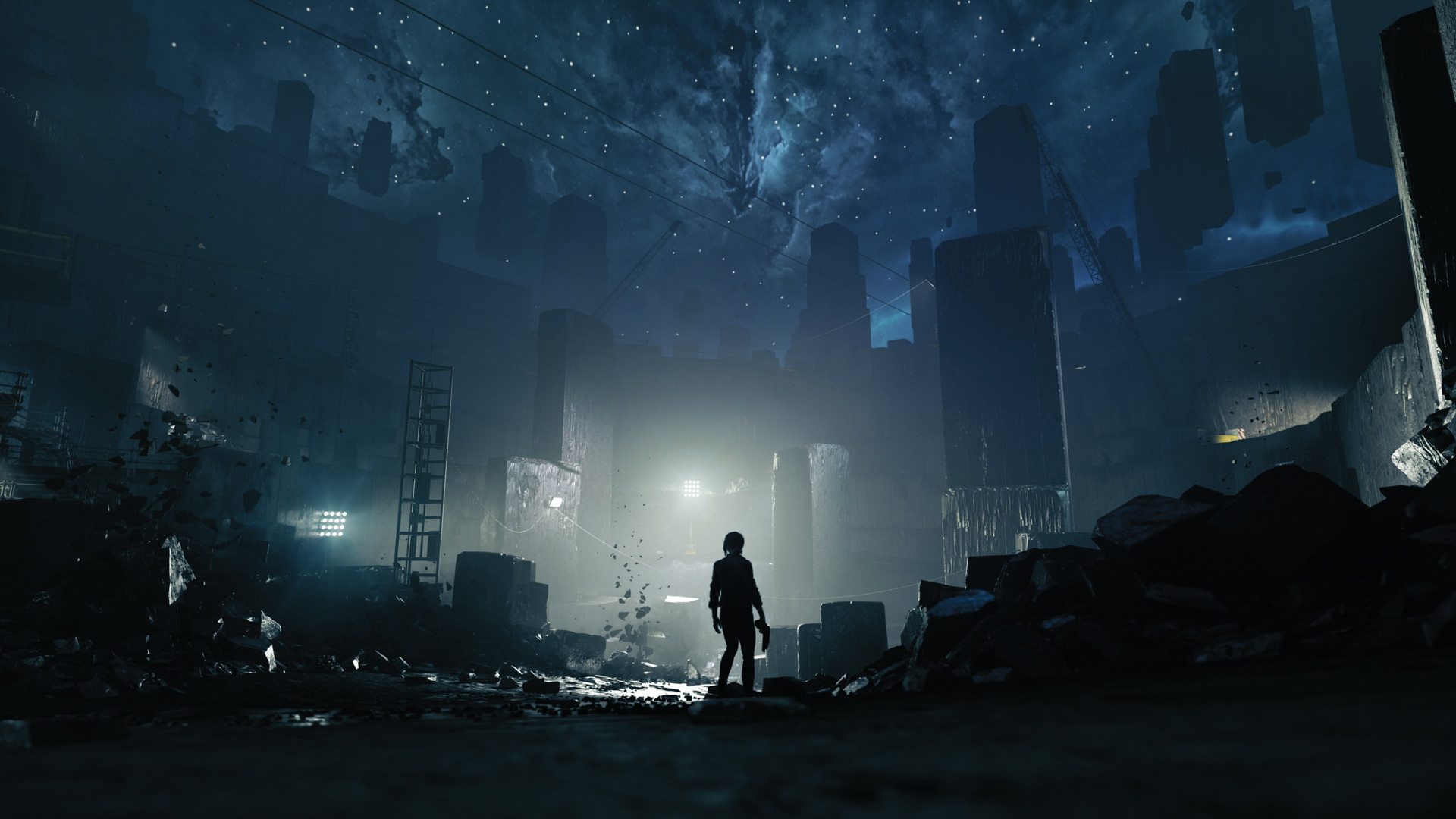