In 2012, magic returned to our world, awakening powerful creatures of myth and legend. Among them was the Great Dragon Feuerschwinge, who emerged without warning from the mountains of Germany unleashing fire, death, and untold destruction across the countryside. It took German forces nearly four months to finally shoot her down – and when they finally did, the event became known as the Dragonfall. It’s 42 years later, and a new threat is rising, one that could mean untold chaos and devastation. One that soon has you and your team caught on the wrong side of a deadly conspiracy. The only clue: whispers of the Dragonfall. Rumors that the Great Dragon Feuerschwinge may still be alive, waiting for the right moment to return…

Shadowrun: Dragonfall, transports runners to the Free City of Berlin, a thrilling Shadowrun setting full of gorgeous new hi-res environments, a diverse new cast of characters, and a new soundtrack by Sam Powell, the composer of the original Sega Genesis Shadowrun game. You’ll lead a small team of shadowrunners, each with their own outlook and backstory. The members of your team are designed to play unique roles during missions, and each has a distinct …read more 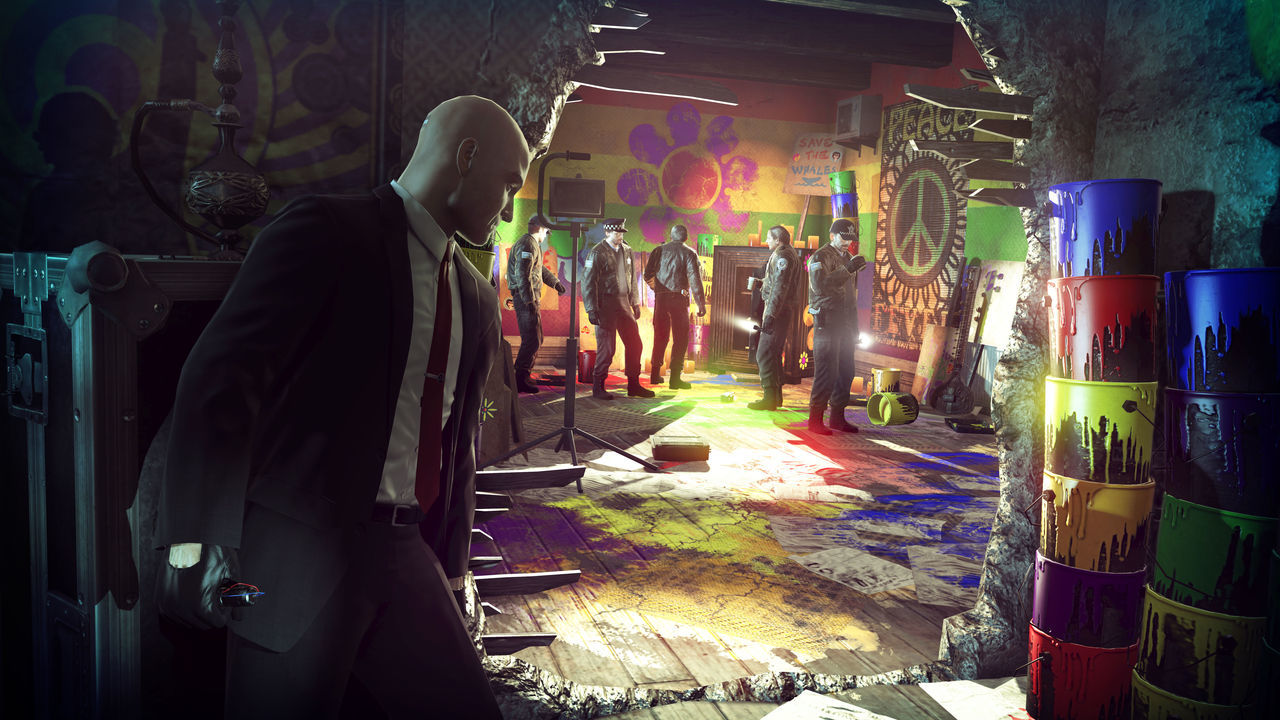