Talk about a blast from the past. Cyberia is an action adventure classic that’s literally half action – half adventure, featuring rail-shooter action sequences as well as puzzle-adventure elements. Cyberia takes place in a post-apocalyptic cyberpunk setting in which you, a hacker with a knack for trouble, must infiltrate the heavily fortified Cyberia Complex buried deep beneath frozen Russia. You will solve puzzles, face armed foes, and even pilot a futuristic fighter, all to retrieve a powerful piece of technology fallen into the wrong hands. If you succeed, you may just be able to save planet Earth from total collapse. It’s no secret that this DOS era action adventure shows its age in gameplay and difficulty – but the graphics, cutscenes and eerie sound design are all there to offer the kind of ambiance that you just won’t find in a modern video game.

Hack and infiltrate like its 1994 with Cyberia, a classic Interplay action adventure, available now DRM-free on GOG.com! 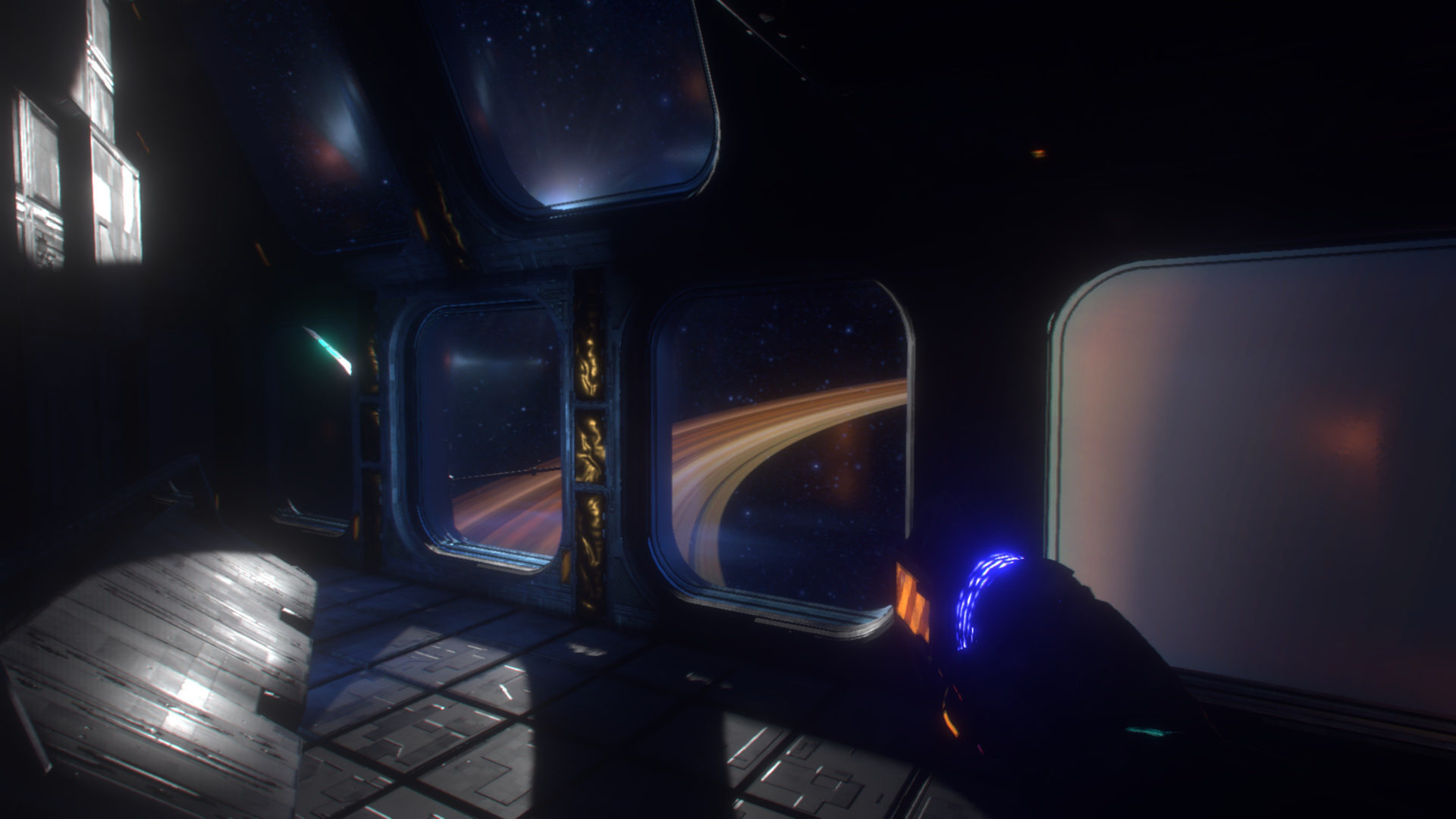