If I could fly / like the king of the sky.

Airships: Conquer the Skies, a strategy game where you design and build your own airworthy vessels out of thin pixels, is now available for Windows, Mac, and Linux, DRM-free on GOG.com, with a 15% discount.

Did you have your dreams of becoming a pilot or a mad inventor crashed under the weight of reality? It’s payback time! Build any ship you can imagine pixel by pixel and launch a campaign to conquer the unsuspecting world! Then watch it crash and burn in excruciatingly realistic fashion and build another one. The side-slice view on your creations will let you monitor all their inner workings as well as your crew’s movements, while you fly around or do battle against other elaborate machines. Although the game is still In Development, all the core building and combat mechanics are already in place. Until its release, however, developer David Stark plans to add an extended strategic conquest mode, as well as the option to build land-ships with wheels, and to face dragons or other airborne menaces.

Design, build, and carefully fine-tune your battle-ready creations in Airships: Conquer the Skies, DRM-free on GOG.com!
The 15% discount will last until January 4, 13:59 PM UTC. 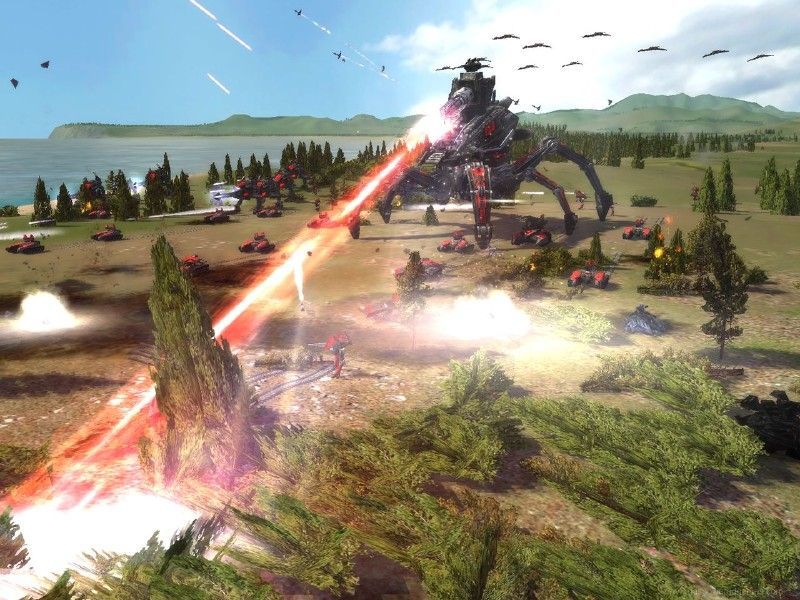