I moved from Pennsylvania to Texas in December of 1992. I took a job with 3D Realms (then just called Apogee Software). I left a company of 70,000 to come work for a videogame company in Garland of around 20 or so (most of that was order takers at the time). I stayed there from Dec 1992 to May of 2009 when a bunch of us were notably laid off during the development of Duke Nukem Forever. During all that time I either participated in or was witness to the development of a boatload of games. But in all that time I was a true developer in just one of them. That was Rise of the Triad.
Read the full story over at Joe’s blog. 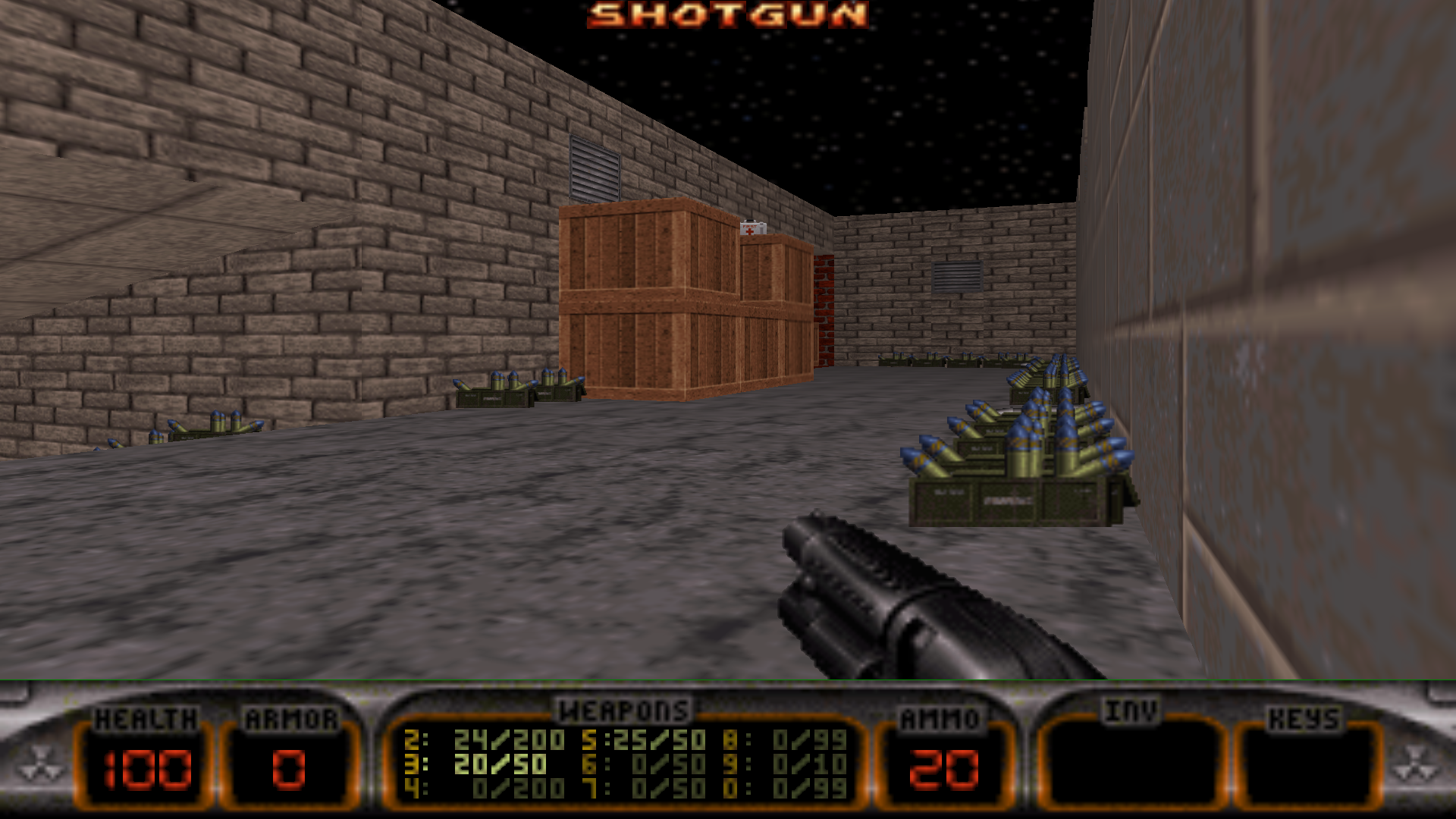 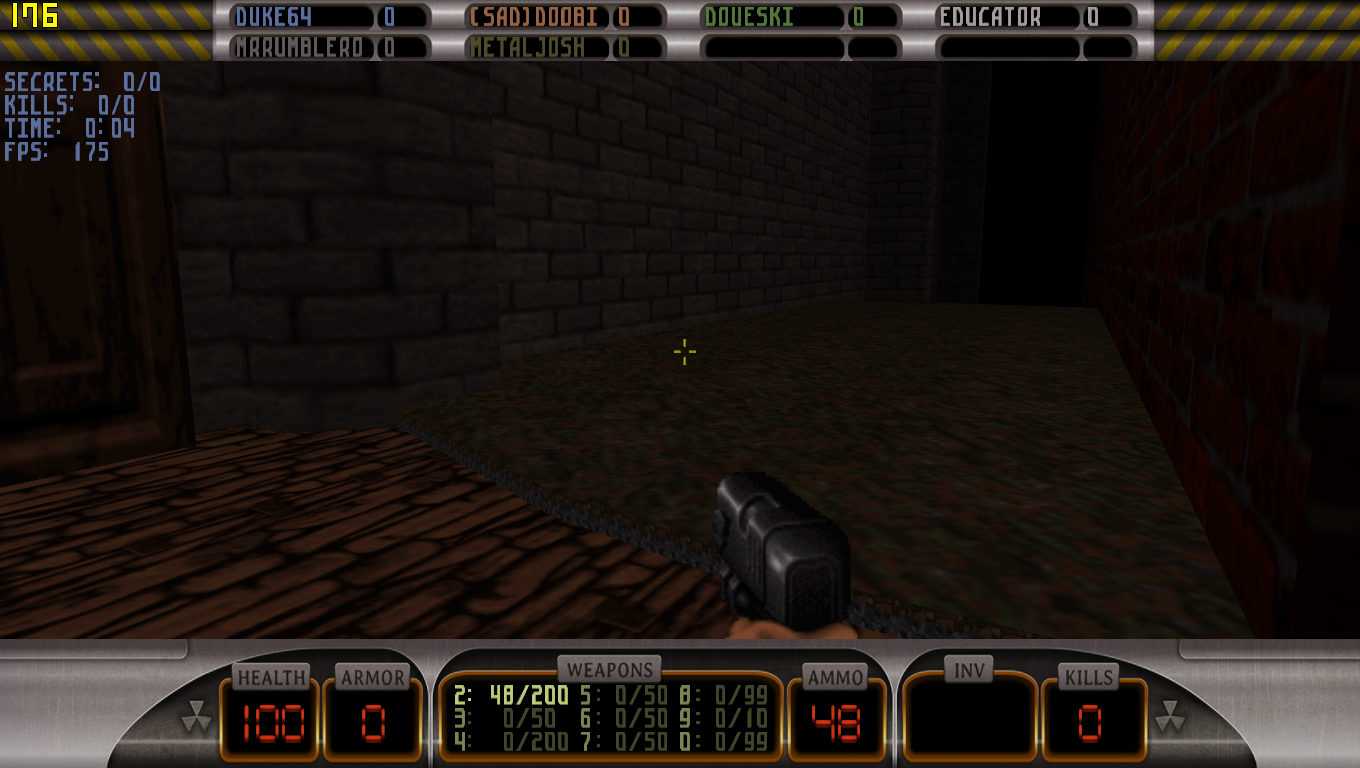