A new update update for GWENT: The Witcher Card Gamee is now available on PC, Xbox One and PS4.

With this update, the main focus is to make gold cards more interactive and introduce friend matches on consoles. The update also adds 30 new cards, social features, in-game news and notification system to the PC version, and numerous gameplay changes.

The following cards are affected and will have increased milling value for 3 days following the release of this patch: 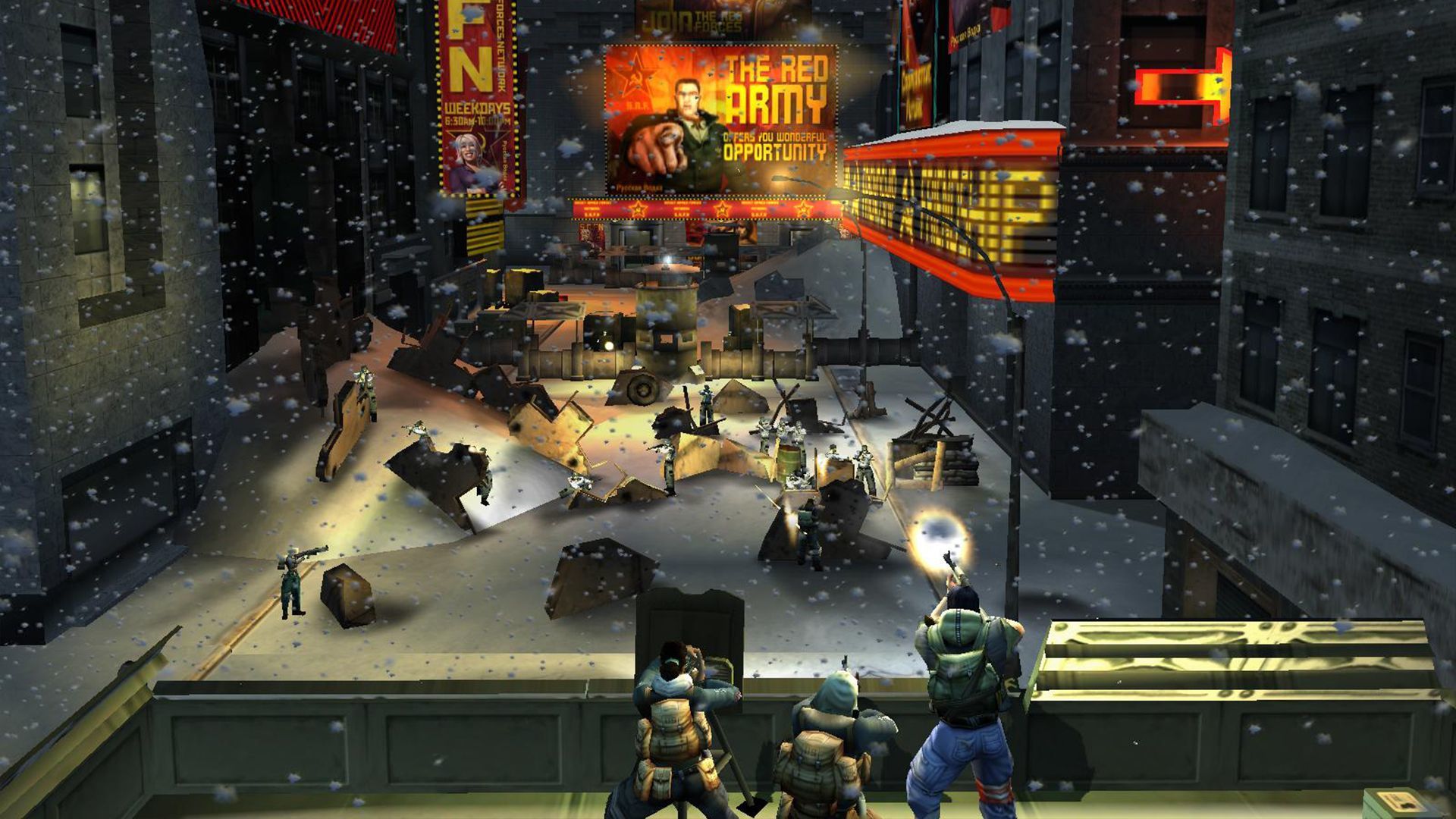