Speaking at this year’s Develop, Gearbox boss Randy Pitchford has said he wants to make a new Duke Nukem game, potentially via second developer. Hopefully, not taking as long to complete as the now legendary 14 year development that finally gave us Duke Nukem Forever.
“I did not acquire the franchise merely so people could experience Duke Nukem Forever,” explains Randy, adding, “that was, sort of, the toll to pay to give Duke Nukem a chance at a future.” What that future might be is still in the early stages he explains, stating that the studio’s “done some concept development.” However, he also said making a new instalment would be a challenge as “Gearbox is very busy.” Instead, he suggests that “a faster way would be if the correct developer would become interested and we’d work with them.”
He also commented on the last game’s less than overwhelming response, saying, “for 10 years it was promised as the greatest game that would ever be made. It was legendary in its vapourware status. So it had a particular pole of attention.”
Sources: [Eurogamer] [GamesRadar] (Thanks Jess, DkNkm, themaniacboy)
[Forum Discussion]

Why’re there no Duke Nukem slot machines yet? 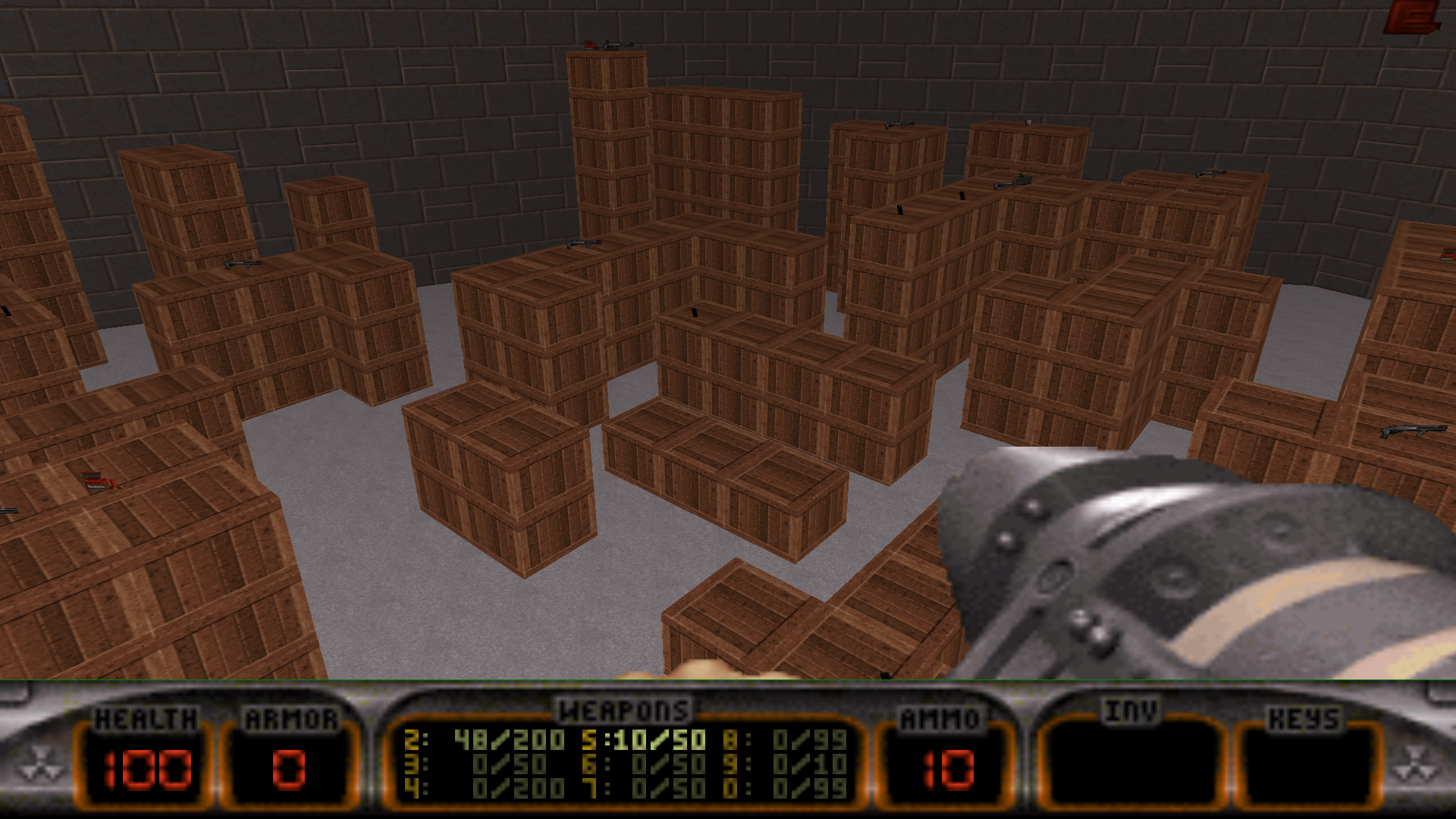