Have you heard the word?
The word is that we get the chance to work with Larian Studios to design an NPC character in their fresh-off-the-kickstarter sequel, Divinity: Original Sin 2 – a unique in-game character, the #GOGHero, complete with a backstory and private motivations to intertwine with the players’ fates.

.@larianstudios We’re getting our robe and wizard hat. Let the brainstorming begin! #GOGHero

Well. YOU get to design them.
Because the more is always the merrier, we’re handing the #GOGHero over to you, the gamers, and everyone is welcome to pitch in with their ideas! The entire gaming community is invited to a massive brainstorming session with Larian Studios & GOG.com, and to submit their own ideas for the upcoming character.

For a touch of authenticity, Larian is providing official guidelines to work with – just like the ones they use during development. Fun, but optional:

–Each character has 3 major traits: Vanity, aggression, pride, self-confidence, racist towards dwarves/elves/humans/orcs/sourcerers…
–1 Quirk or Eccentricity: A predilection for dogs in leather boots, refuses to face north for religious reasons, in denial about his singing.
–One Fear/Loss/Block/Wound: Something traumatic in their background for which they are compensating in some way, or which drives them to do something normal people don’t. His wife was killed in a tragic accident and now he’s a kamikaze detective with a death wish. His parents were murdered by a criminal so now he’s a vigilante crime-fighter. He’s terrified of intimacy so treats women terribly. That kind of thing.
–Race: Human, dwarf, elf, lizard, undead.
–Background: Gender, age, job function, loyalties.

Throughout the brainstorm, the team from Larian, including creative director Swen Vincke among others, will be joining in us to browse, weigh in, and search for inspiration! Finally, when the time comes, …read more 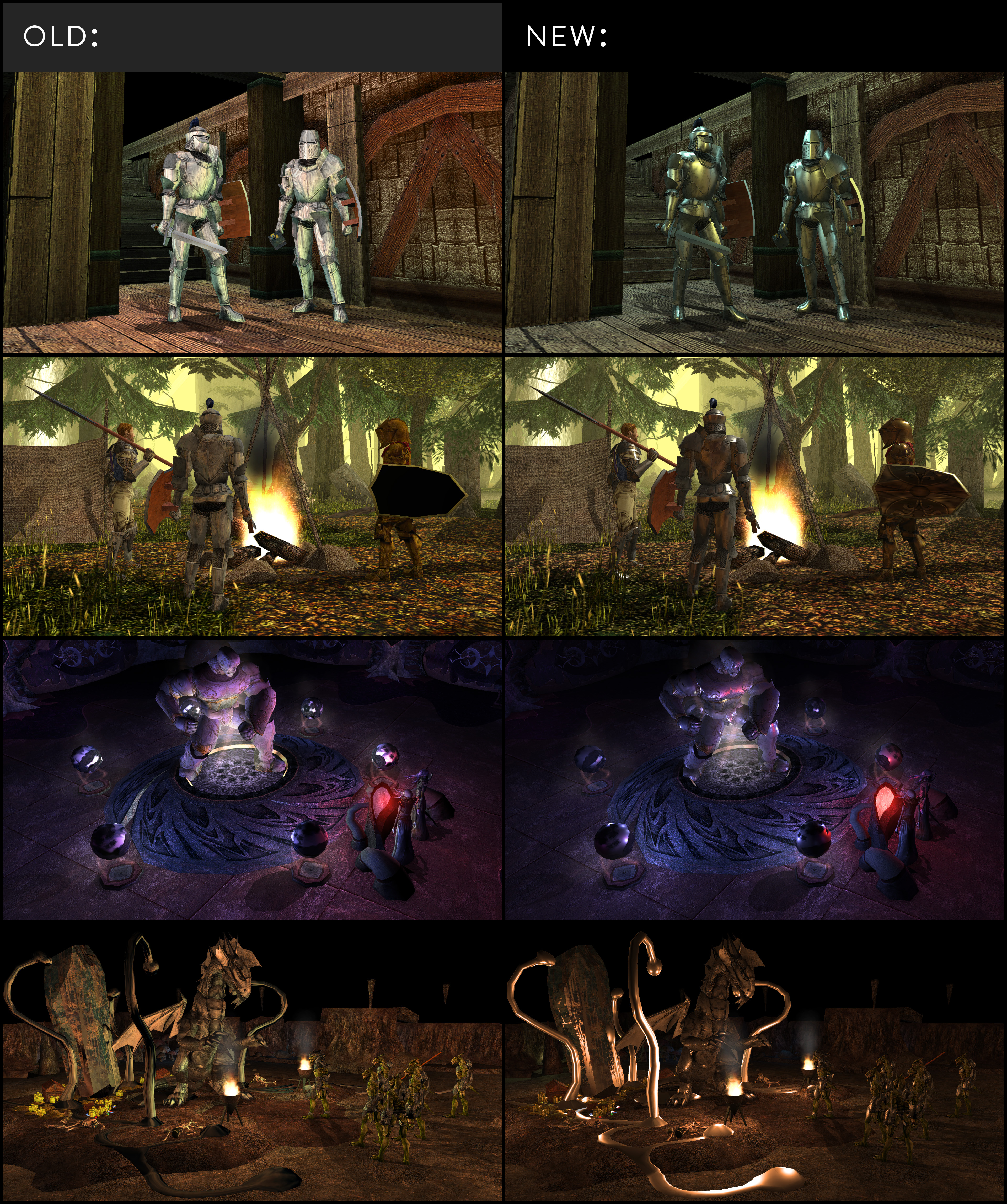