Up to 75% off TotalBiscuit’s favorites: Pillars of Eternity, Wasteland 2, S.T.A.L.K.E.R., Pharaoh + Cleopatra and more.

Love him or hate him, TotalBiscuit is a force to be reckoned with. He’s the guy that millions of gamers listen to on a daily basis – whether it’s first impressions, reviews, or his trademark cynical commentary on industry news, ins and outs – The Cynical Brit’s influence on a generation of gamers can be hotly debated, but never denied. Today, we take a look at some of his favorites, his top bites, the 30+ games that TotalBiscuit Recommends:

From the creative minds of Chris Avellone, Tim Cain and Josh Sawyer comes Pillars of Eternity, where adventure continues beyond the gate. It’s a critically lauded revival of the classic cRPG in the vein of Baldur’s Gate and Icewind Dale, to call it Obsidian Entertainment’s spiritual sequel would be an understatement. Of course, that’s not the only modern revival of old school favourites – Wasteland 2 is a sequel to the historic 1988 title that redefined RPG gameplay and inspired legendary titles like Fallout – full of multipathed quest solving, choice, consequence and maturity. Brilliant storytelling isn’t just an RPG domain – classic point and click adventures like The Longest Journey or its big, action-adventure sister Dreamfall: The Longest Journey are known for featuring some of the most unique universes and best written tales in gaming. The list just goes on with some of absolutely top releases in gaming history including S.T.A.L.K.E.R. Call of Pripyat, Mount & Blade, Pharaoh + Cleopatra, and so much more!

See TotalBiscuit’s own take on this promo’s biggest highlights!

This weekend, TotalBiscuit Recommends some of his favourite games ever. Check them out in our weekend promo, with deals up to 75% off lasting until Tuesday, …read more 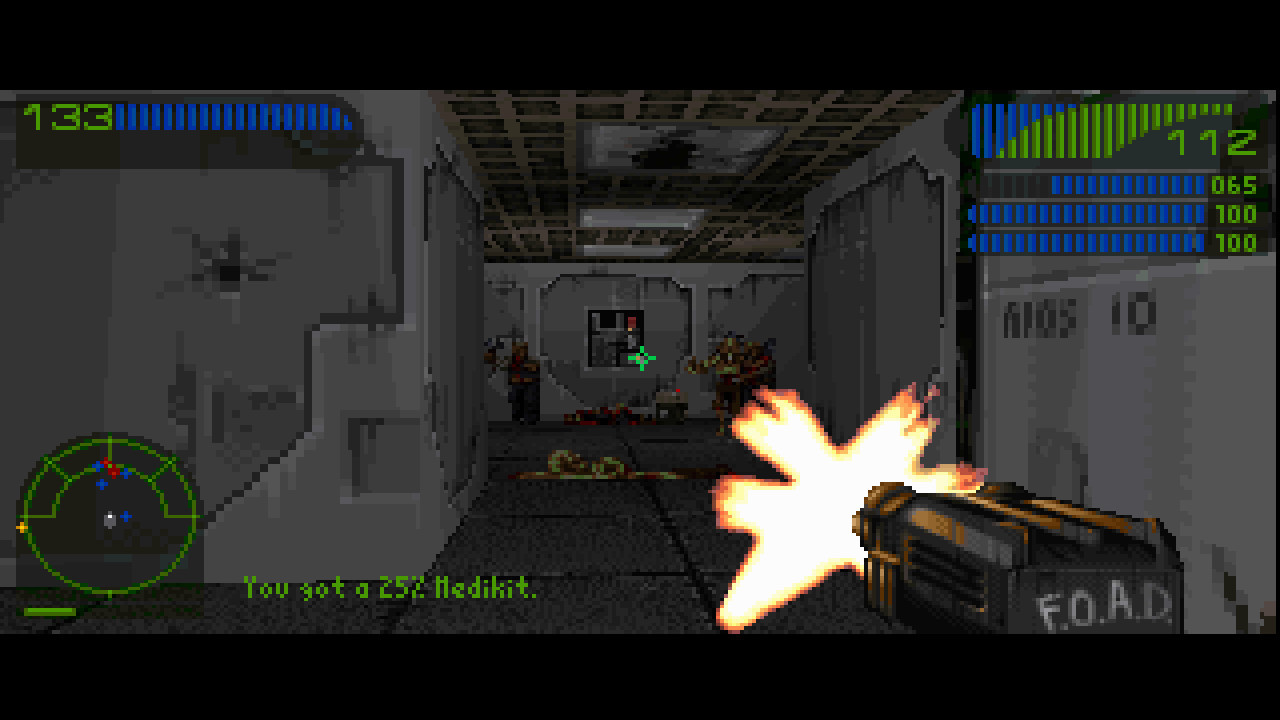