All the games in the epic saga that redefined fantasy RPGs – up to 85% off!

Geralt of Rivia. The White Wolf. The Butcher of Blaviken. The slicer of prices. His adventures have reshaped the land around him and the RPG landscape along with it. An intoxicating mix of ferocious combat, engrossing quests, branching narrative, and unforgettable characters that make for an unmissable experience. And an unmissable Witcher Series Sale, where all entries in the Witcher universe are up to 85% off, DRM and mutations-free!

Are you ready for Blood and Wine? The upcoming expansion pack for the critically-acclaimed Witcher 3: Wild Hunt is going to be the final chapter in the epic RPG trilogy that made us fall in love with the intricate, amoral world of the white-haired wanderer from Rivia.
In preparation for the tasty expansion, this is the perfect chance to get the whole story and catch up on The Witcher’s universe of indifference for up to 85% off with:

The Witcher Series Sale will last until Wednesday, June 1st, 4:59 PM UTC. The Blood and Wine discount lasts until the expansion’s release on May 31. Happy hunting! 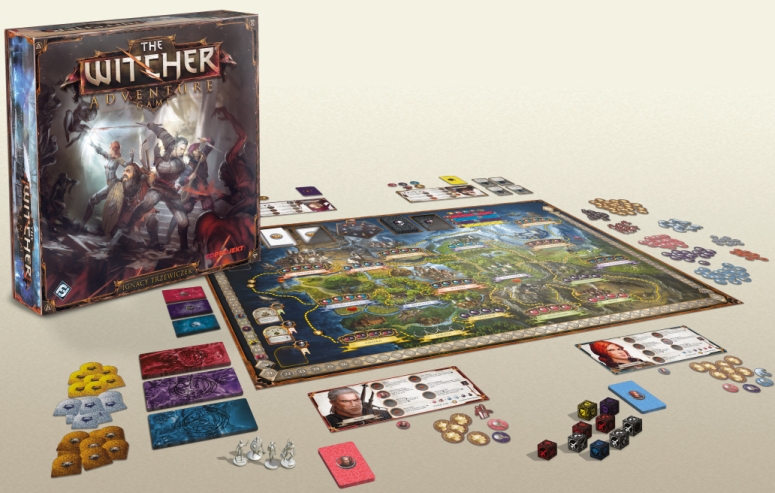