There is a light that never goes out

Scaling buildings and kicking zombies in the teeth as a slick free-runner is pretty neat by itself but these DLCs will give your killing the extra flavour it deserves.

Harran Ranger Bundle: Deal with the local bandits in style with a new paint job for your buggy, new craftable bow and arrows, and a camo outfit so that they don’t see you coming.

Gun Psycho Bundle: Unleash your inner trigger-happy headhunter with a mean character outfit, a craftable Marksman Rifle, and the Wasteland Cruiser paint job that will show everyone you mean business.

Volatile Hunter Bundle: Zombies get more fierce at night but now so do you with a fluorescent outfit, a selection of new close-combat weapons, and a fashionable paint job for your buggy.

Crash Test Skin Pack: Drive around in your new racing suit and a tried and tested paint job that makes your buggy look like it doesn’t shy away from painful encounters.

Give your hit-and-run adventures some extra pizzazz with four DLCs for Dying Light: The Following – Enhanced Edition, DRM-free on GOG.com. 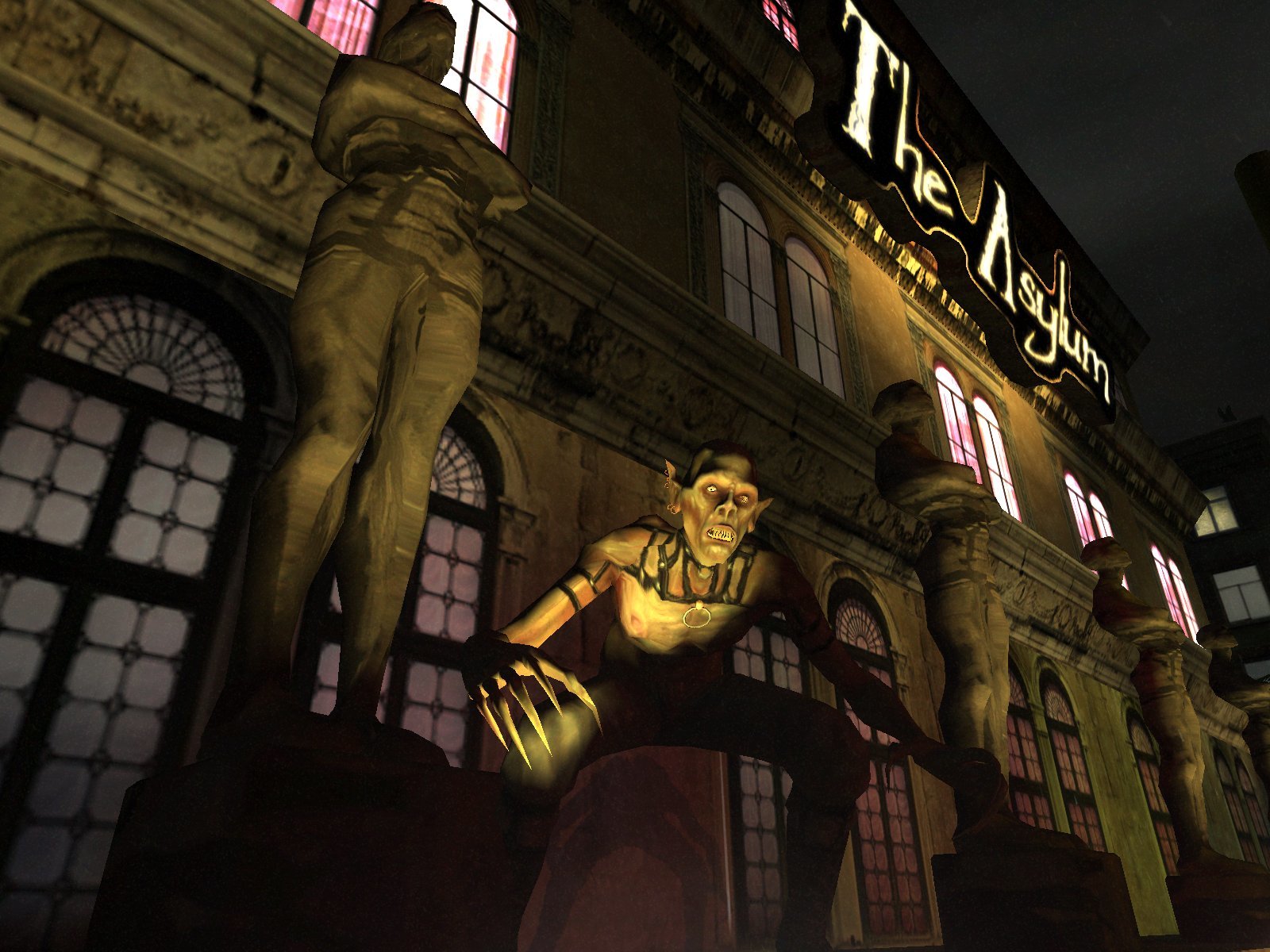 A look back at Vampire: The Masquerade – Bloodlines

Midweek Sale: Better With Friends, up to -80%