Paint the town a darker shade of red.

You’re just a man. A man stranded… somewhere. You’re about to make some friends. Here comes the gang now: the gross man-eating spider, a green zombie doing the shuffle, and look, he brought his giant pet lizard. Any questions? Too slow, you’re dead. Try again, and grab a pistol, we don’t have answers anyhow. Shoot that ugly spider face! Blast those awkward zombie legs off! Burn that giant lizard up, what a silly idea for a pet anyway. Done shooting? Here comes another bazillion of them.

In Crimsonland, there is no time to waste on a backstory, there are no space marines, no zombie apocalypse. It’s just you, the creatures, and over 30 unique weapons at your disposal – some are shooty, some explode, and some are just plain unusual. As you unload your fury on anything that moves, you’ll earn perks for that additional kick of awesome: set monsters on fire with a glance, turn into a ninja, or unleash a deadly plague. This 2014 remaster of the textbook shoot ’em up is everything a fan could ask for: tighter controls, a colorful high definition spectacle, and the ultimate carnage of local co-op for up to 4 players. As you progress through the game you’ll unlock new weapons and perks to build your arsenal for the ultimate challenge: Survival Mode. If you’re nostalgic for the experience that captured gamers’ hearts back in 2003, we’re throwing in the original Crimsonland as part of the package!

Shoot ’em all up with a touch of RPG in the remastered Crimsonland, for only $6.99 on GOG.com! The special 50% off discount will be here all week, until Thursday, August 28 at 9:59AM GMT. 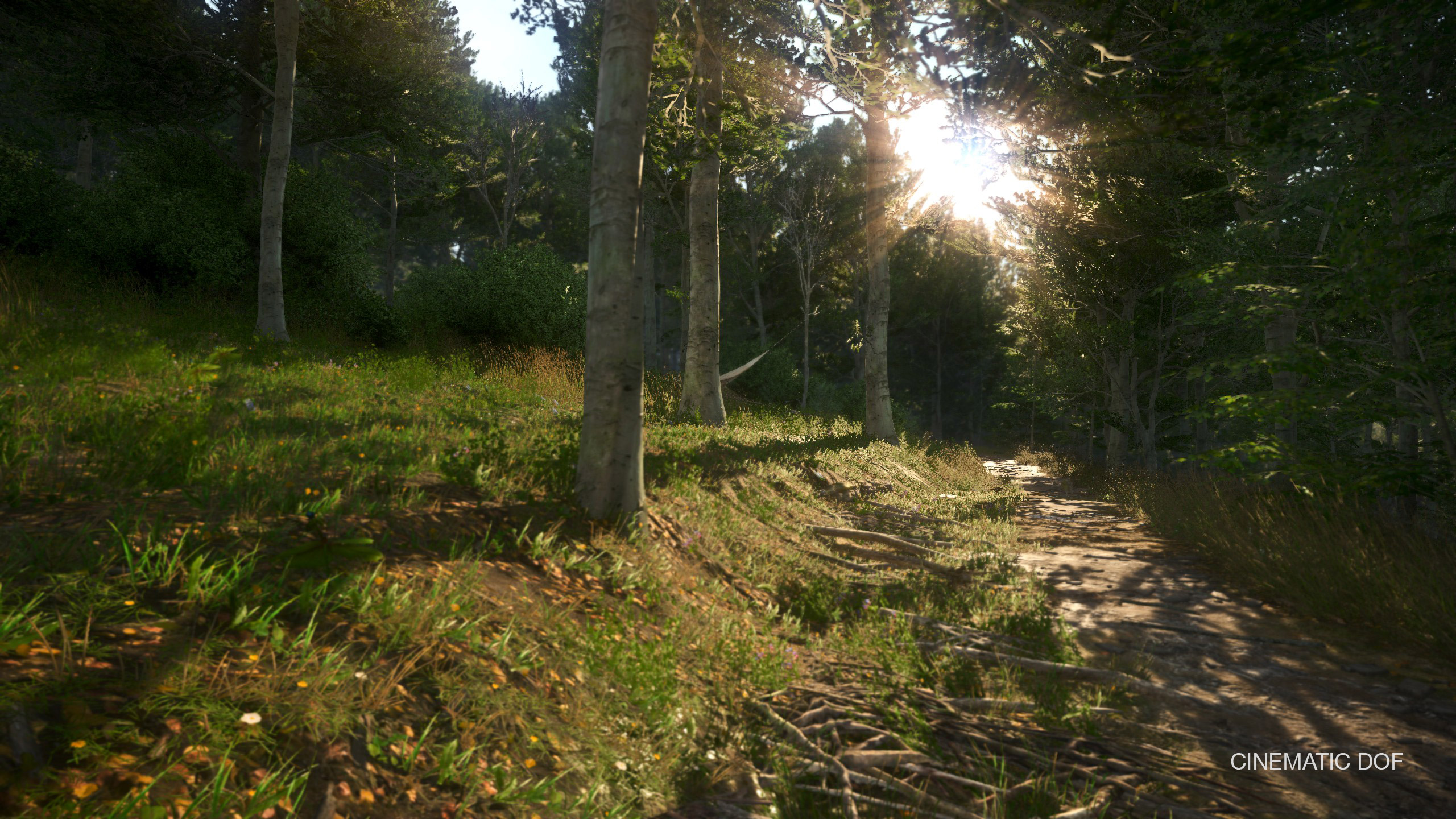