Never in the history of the Twelve Colonies have so many sacrificed so much. Even as Colonial Fleet holds the Cylons at bay, the toll of the war continues to climb.
But something has changed. Rumors of an awakening, whispers of a name. Lachesis.
For Admiral Lucinda Cain and the crew of the Daidalos, the time has come to face their greatest threat yet. 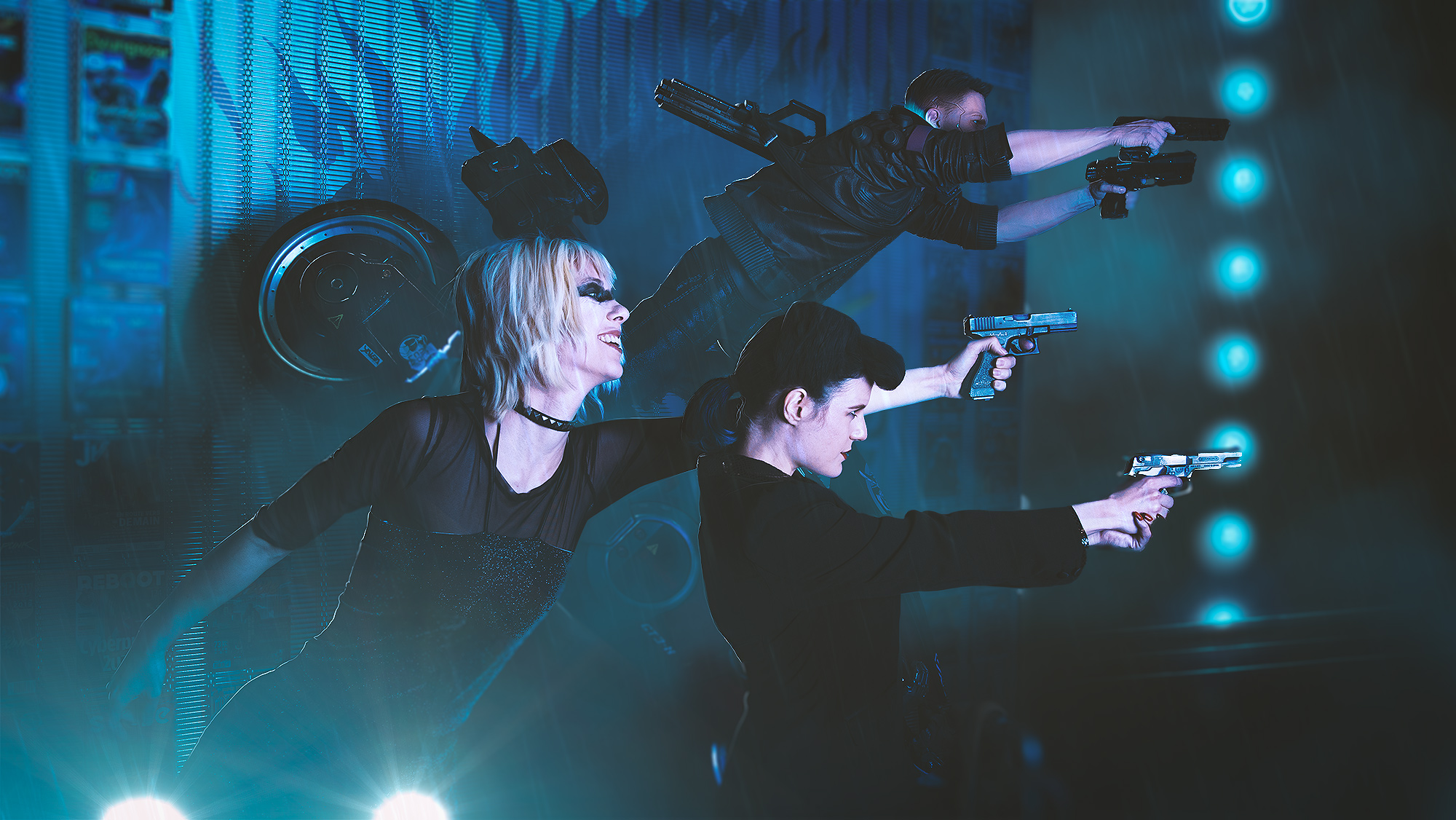 Check these beautiful cosplays inspired by the Blade Runner game