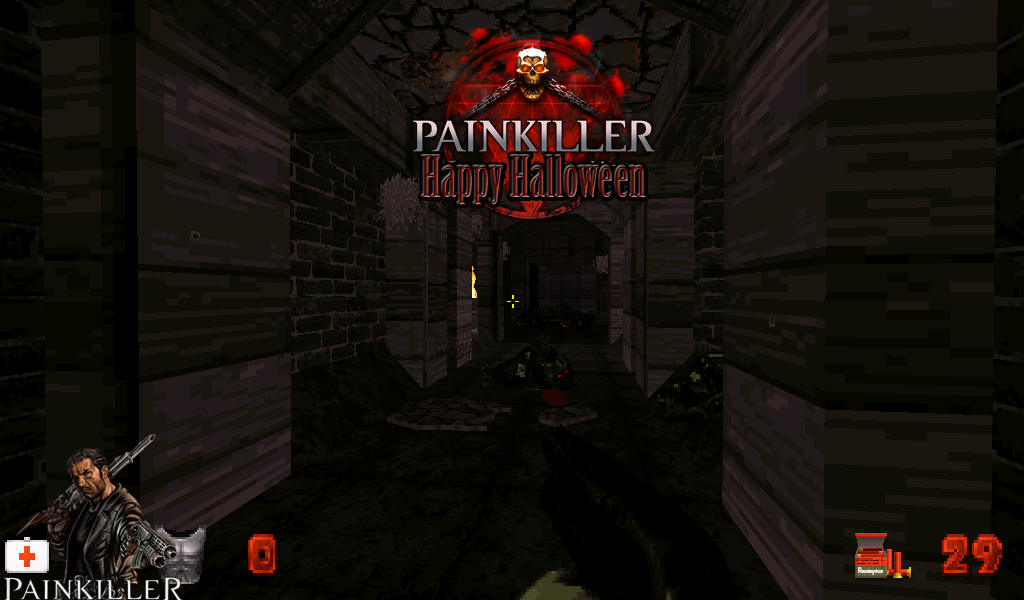 I built this map with many inspirations from the game Painkiller level 1 the cemetery. Happy Halloween! The megaton version is different from the eduke32 version for fps control for those with slower pcs. For the all out version try playing eduke version. You need to take it slow and check around every grave stone for ammo and health

Story: It’s Halloween and there have been reports of evil souls and demonic figures killing anyone in there path and making them join there army of darkness. Heavens hero or Hell’s janitor Daniel Garner can’t be found, word has been released that he is possessed to stay into a deep slumber forever. There is only one person with the balls of steel to go to the demonic cemetery where it all began and find his tomb for an awakening. Mr. Nukem has been contacted and when asked if he could do the job his only reply was “i see dead people”. Only the Painkiller possesses the weapon to collect there souls and put them back in there place…. HELL !

Mission: Awaken the Painkiller Daniel Garner by exploding his coffin in the underground tomb this will free his spirit.

Happy 20th, Rise of the Triad! 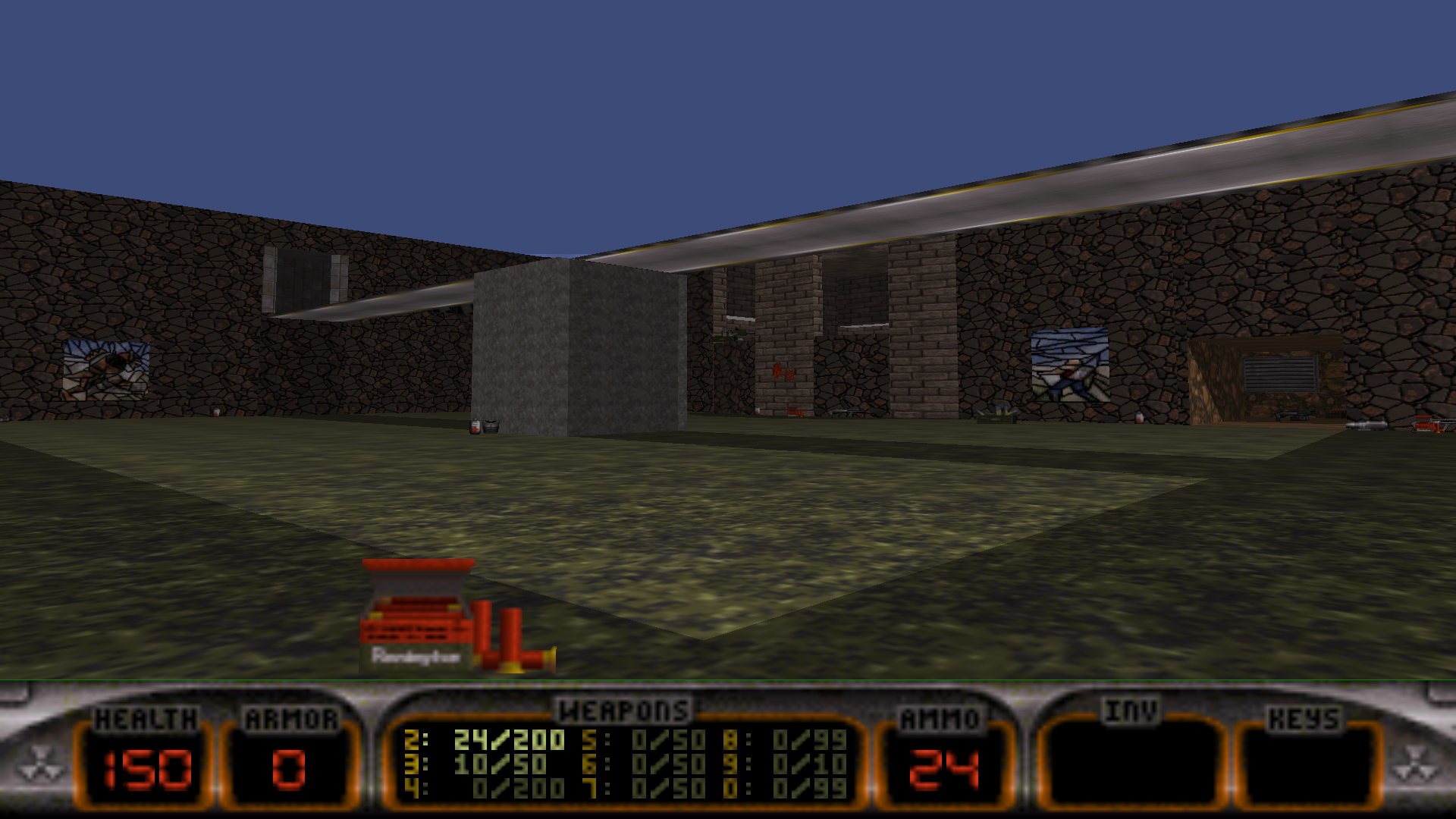